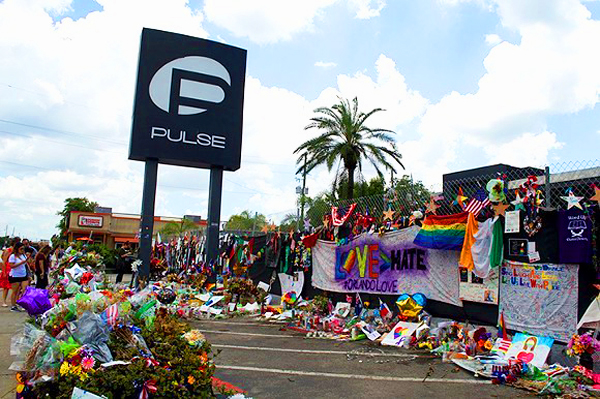 Previously published in the Orlando Weekly.

As Orlando pauses for a day of reflection and remembrance on the fourth anniversary of the mass shooting at the gay nightclub Pulse, Florida Democratic Rep. Darren Soto has announced he is filing a bill for the Pulse site to be made a national memorial.

The proposed bill – H.R. 3094 – would grant a federal designation to Pulse as a National Memorial Site and honor those who lost their lives, as well as survivors, families and first responders.

The legislation is a collaborative effort with Soto’s Floridian colleagues in the House of Representatives, Stephanie Murphy and Val Demings. Soto further announced that House Majority Leader Steny Hoyer had committed to bringing the legislation before the House by the end of June.

“I am pleased to announce that Majority Leader Steny Hoyer has committed to bringing our bill to the House Floor for a vote before the end of June. Given the Pulse Remembrance Ceremony today, supporters may take some solace in this latest development during this time of mourning, reflection and unity,” said Soto in an official statement on the legislation.

A small bit of hope amidst remembering and grieving and honoring those we lost four years ago. 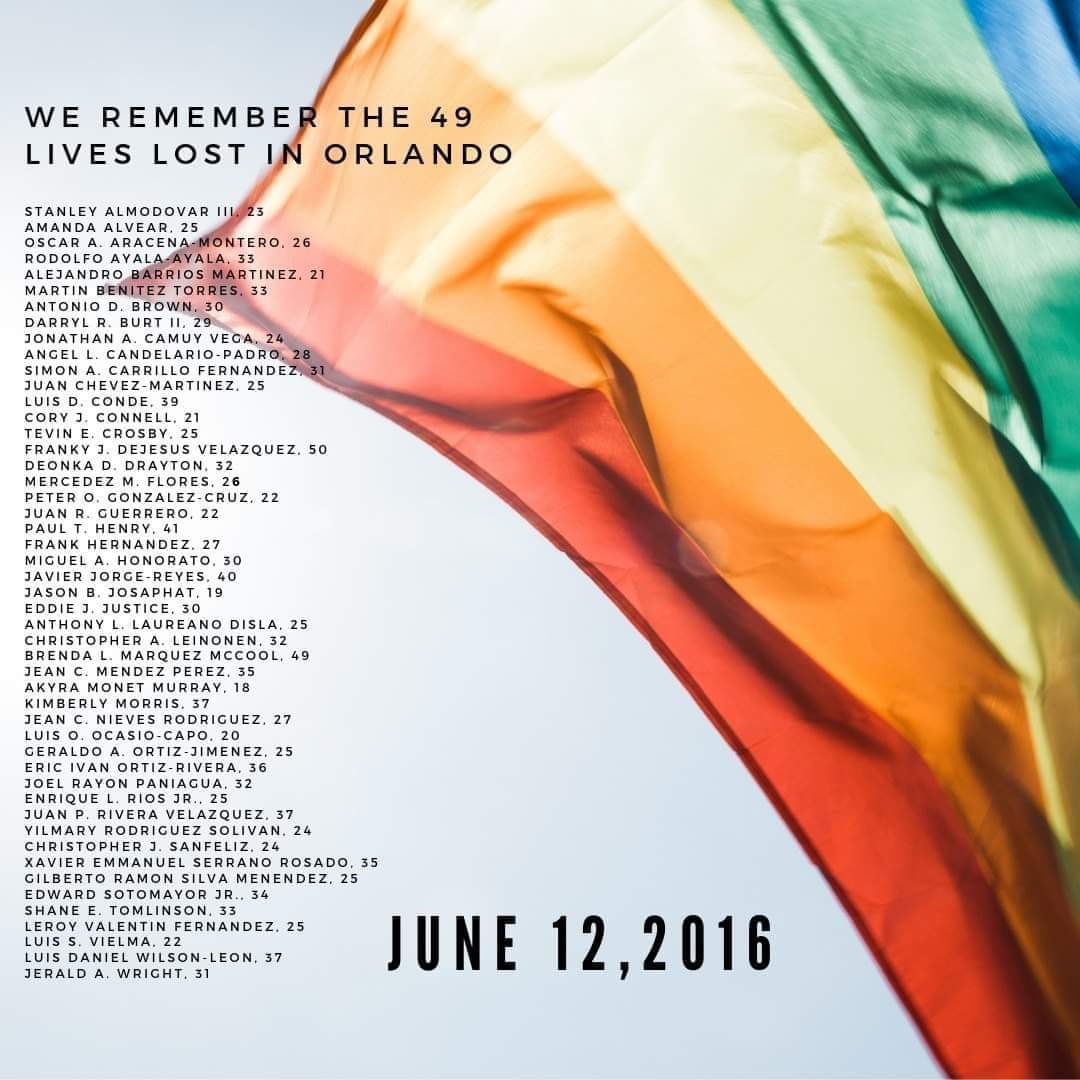 Researchers at The University of Texas at Austin, with the local participation of Pride Center San Antonio and Texas Pride...