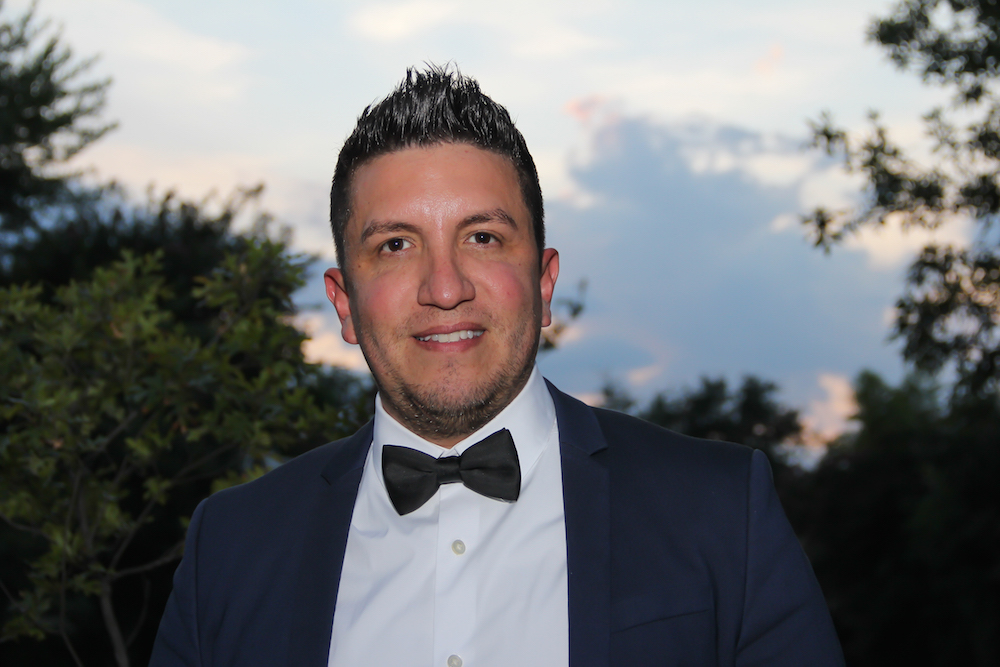 Lopez is the owner and creator of Rey Lopez Entertainment, which brings special attractions to SA, including a cavalcade of contestants from RuPaul’s Drag Race, and he’s expanding his glitter-fueled empire across Texas. September 18 he’ll present 30 drag performers on five stages for OUT In the Park at Six Flags Fiesta Texas.

Manila Luzon was the first queen Lopez brought to SA, in 2011, at the bygone Old San Juan Restaurant & Discotek. “The club had never seen a crowd that large, it was beyond packed,” Lopez recalls. Four years later, he’s booked more than 275 drag shows featuring well over 300 entertainers.

Check out the photos from the 2015 Rey Lopez birthday bash here.

Along the way, Lopez has cultivated an entourage of seven local drag queens, the RLE Showgirls, who dominate the stage before every RLE event. Lopez is often asked how a local drag queen can perform on a night when a Drag Racer comes to town, which prompted him to create Drag Me to Fame as a pathway for local performers to become RLE Showgirls. This year, his 40th birthday also marked the fourth annual RLE Birthday Bash, which brought together a dozen Drag Race alums at the Aztec Theater—not to compete but to entertain San Antonio.

“After my birthday bash it slowly sunk in,” he says. “It truly was a drag show of epic proportions. ‘The Battle of the Seasons’ was nothing compared to this … I felt that I had been to one of the best concerts of drag in history.”

You may have seen Lauryn Farris and her family in a recent interview that appeared in the Huffington Post as part of...