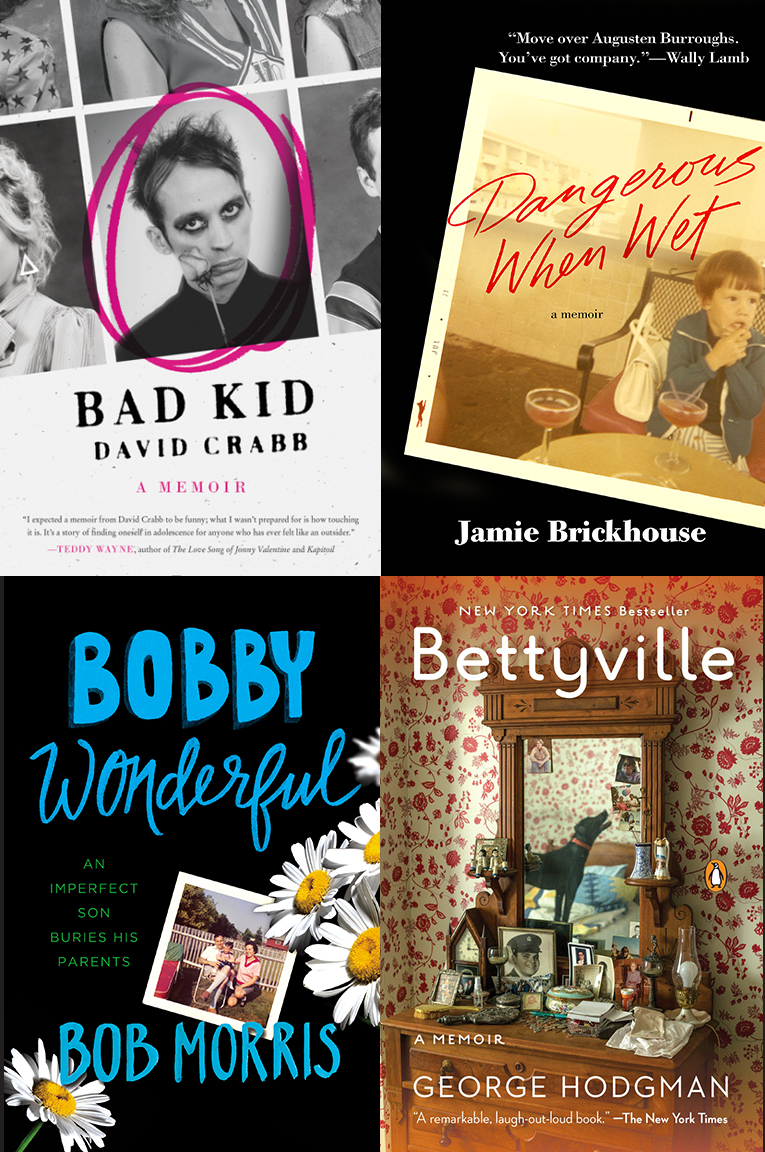 The San Antonio Book Festival was launched several years ago in the spirit of the Austin-based Texas Book Festival, a nationally recognized event which attracts hundreds of authors and hundreds of thousands of attendees annually. Sponsored by the San Antonio Public Library Foundation, our book festival, held in the spring on the eve of Fiesta, has quickly grown and garnered national attention. During its evolution, organizers have embraced the goal of diversifying the festival to parallel the exciting complexities a growing urban center like San Antonio has to offer.

We’re in for a treat this year: On Saturday, April 2, at Central Library, the Southwest School of Art and on surrounding streets, the festival is bringing San Antonio not one but four gay authors — all of whom are major new national voices. One sign of a growing, vibrant LGBT community is the presence of major cultural figures from a national stage — such as authors, artists and musicians. Booking agents and publicists have preconceptions about the potential audience in different markets. Recognizing that the San Antonio LGBT community is growing in numbers and cultural complexity, national publishers are now placing our city on the LGBT cultural map, and sending in their authors. Our job: to show up and support this level of LGBT visibility in the city.

Both LGBT panels this year (each pairing two authors) capture the classic themes of leaving (ahem, running away from) home and the pressure and pull to return — but this time as adult, not child, facing the challenge of conflicted families, especially opinionated mothers. As writer Thomas Wolfe proclaimed, “You can’t go home again,” he also reminded us: “I need to see a thing a thousand times before I see it once.” Maybe that goes for home, and family.

Laughing with Myself: Comedic Memoirs

Jamie Brickhouse, author of Dangerous When Wet: A Memoir of Booze, Sex, and My Mother

A laughter-to-tears-and-back-again memoir about this native Texan’s long struggle with alcohol, his complicated relationship with Mama Jean and his sexuality. Brickhouse’s mother, a Texan Elizabeth Taylor with the split personality of Auntie Mame and Mama Rose, was always camera-ready and flamboyantly outspoken. But Mama Jean haunted him his whole life, no matter how far away he went or how deeply in booze he swam. Brickhouse’s journey takes him from Texas to a high-profile career in New York accompanied by a near-fatal descent into a life of drinking. His mother ushers him into rehab and the result is an unforgettable story of a unique relationship between mother and son.

Filled with the late ’80s and early ’90s pop culture, this refreshingly honest and funny coming-of-age memoir tells a resonant story about growing up gay and goth in San Antonio. As a teen, Crabb somehow convinced himself that every guy preferred French-braiding his girlfriend’s hair to making out, and that the funny feelings he got watching Silver Spoons and Growing Pains had nothing to do with Ricky Schroder or Kirk Cameron. But discovering George Michael’s “Faith” confirmed for Crabb what every bully already knew: He was gay. Surviving high school would require impossible feats of denial. His outlandish friends (not to mention The Smiths, Pet Shop Boys and Joy Division) ultimately saved him on his journey through adolescence and struggle to understand his true self.

Burying the Past: Why Two Gay Men Returned Home

When George Hodgman leaves Manhattan for his hometown of Paris, Missouri, he becomes an unlikely caretaker for his aging mother, Betty, a woman of sharp wit and strong will. Will he lure her into assisted living or will hell freeze over first? Betty, who speaks her mind, but cannot quite reveal her heart, has never really accepted the fact that her son is gay. As these two unforgettable characters try to bring their different worlds together, Hodgman reveals the challenges of Betty’s life alongside his own search for self-respect.

New York-based author Bob Morris was always the entertainer in his family, but not always a perfect son. As his parents approach the end of their lives, he begins to see his relationship with them in a whole new light and it changes his way of thinking. How does an adult child with flaws and limitations do his best for his ailing parents while still carrying on and enjoying his own life? And when their final days on Earth come, how can he give them the best possible end? This is a poignant, brutally honest and darkly comic look into struggling with death and one family’s search for the silver lining. Bobby Wonderful is a little book, but it is one that captures a big and universal experience.

Tickets are going fast for Fiesta Youth's second annual masquerade fundraiser dubbed Midnight in the Garden of Good and Evil...