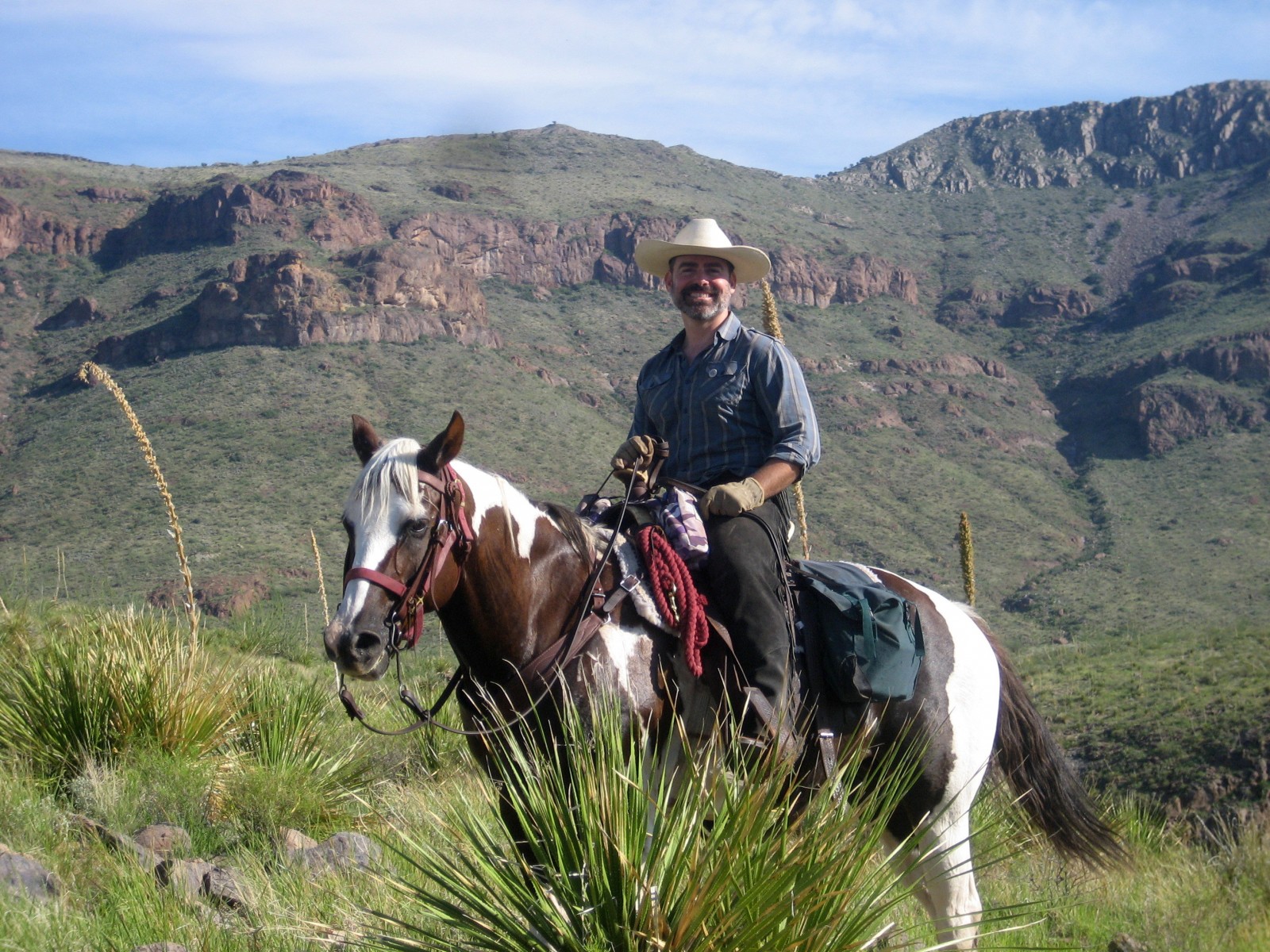 The Trans-Pecos Pipeline (TPP to those who love it/hate it) is a proposed natural gas pipeline that will, barring an unlikely federal intervention in response to a lingering appeal by locals (spearheaded by the Big Bend Conservation Alliance), run from the Waha Hub outside of Fort Stockton in northern Pecos County to the border at Presidio, Texas, traversing the pristine Marfa/Big Bend region on its way. On the website of Energy Transfer Partners (ETP), the mega-rich Texas company seeking to build the pipeline, the line is described innocently enough as “a Texas intrastate pipeline designed to transport 1.4 billion cubic feet per day of clean-burning natural gas as part of an agreement with Comisión Federal de Electricidad, Mexico’s federal electricity commission.”

The company’s narrative runs like they always do in situations like these: We will pay landowners, we will create jobs, we will create access to the fuel we are taking and transporting; we will ensure safety, they would have you understand. But, the Big Bend region is a special kind of place in a special kind of state, and residents there have been reticent to accept the TPP as a foregone conclusion and, in the case of the landowners, simply shut up and collect pay for the easement(s) granted (an easement is a right to cross or otherwise use someone else’s land for a specified purpose, in this case a natural gas pipeline).

In particular, the BBCA, operating out of Marfa, has brought together interested parties, legally filed concerns, and is in the process of appealing the Federal Energy Regulatory Commission’s green light on the project (officially handed down on May 5). While there are a variety of complex concerns surrounding the building (and maintenance) of such a pipeline, chief among them is the potential environmental impact to a delicate region, which stands as one of the last pristine, untouched wilderness areas in the United States. The pipeline itself may only be 42 inches wide, but the disturbance to the environment required to get the pipeline in place, could be devastating. And that’s not to mention such potential hazards as explosions and gas leaks.

In an effort to get an idea of how the protest has looked and felt on the ground in Marfa, Out In SA spoke extensively to San Antonio-born Marfan Trey Gerfers, who has been an important player in the BBCA’s rally against the pipeline. Gerfers, who moved to Marfa after a difficult split from his boyfriend of 12 years, explained his concerns, their broader implications (legally and environmentally), and what might still be done to help keep this sublime region intact for future generations. “One of the dangers with a pipeline like this is that the metal can rupture and the escaping gas can ignite, which can cause an explosion. Of course, this region is very arid and delicate and we also have a very small and under-equipped fire department. So, this is a frightening scenario,” Gerfers told Out In SA.

“Realizing this set off an alarm with me; so I got more involved with ongoing efforts to stop the pipeline. And, the next thing you know, I was sort of heading up the Big Bend Conservation Alliance, which had originally coalesced to fight fracking in the region. “Another important reason the BBCA exists,” Gerfers continued, “is that some of the larger environmental organizations, like the Sierra Club, for instance, have a very poor relationship with the landowners. So it became clear that there had to be a different pathway to getting on the same page with the ranchers, with the landowners. These folks have been here for generations and they have too much bad blood with the Sierra Club for that to have worked as a means of fighting this pipeline.”

Gerfers was careful, despite his convictions against the TPP, to state that: “[The BBCA doesn’t] want to be seen as against the oil and gas industry. We are against this pipeline in this region especially.”

“In Texas, you have to have a license to cut hair, to fix plumbing — you have to have a license to do just about anything, except build a pipeline. All that’s required is approval through an antiquated body called the Texas Railroad Commission,” Gerfers explained. That approval, and the eminent domain privileges that are easily tacked onto it, is far too easy to gain. Once approval is gained, like it was for the TPP in April 2015, “all that’s left to do is negotiate easements with private landowners to get rights to run the pipeline through their land.” But the problem, Gerfers said, is that “many times [landowners] are asked to sign non-disclosure agreements, which sort of keeps everyone in the dark with regard to what’s going where and what’s a fair price, if there is such a thing.”

That the pipeline will connect to another pipeline beneath the Rio Grande, effectively making it an international affair, allows FERC to intervene, but, according to Gerfers, they have failed to do their job.

“We submitted documentation and commentary from landowners to the Federal Energy Regulatory Commission, hoping to spur an environmental impact study, which would delay the project for two years. The outcome: worst case scenario. The FERC found that there would be no significant impact,” said Gerfers, lamenting that the BBCA is “putting this oversight process to the test and finding it’s not working.”

The financial benefits to the area and its residents will be minimal, according to Gerfers, and the main winners, assuming the TPP goes through, will be ETP and its Mexican counterpart, who stand to rake in the dough.

“Meanwhile,” Gerfers opined, “domestic natural gas prices will rise because we are offering up our resources for these wealthy people to sell overseas. We, the Big Bend region, the American people in general, take this huge risk and see no benefit; in fact, it’s to our detriment from all sides.” As such, the BBCA has, as a kind of last stand, appealed the FERC’s approval of the TPP.

“The main takeaway is that we just want the laws to be followed and land rights to be respected. We also want an authentic and thorough review of the potential impacts of this project, because that’s what these government entities owe to us. That’s all we are asking. Obviously we feel that upon this review the TPP will be thrown out, but, regardless, the fact that they’re not even doing that is difficult to put up with. There’s going to be a groundswell here of people who are just not going to take this anymore. And I don’t know what kind of action that will eventually result in, but I know that there are a lot of people in this country who are seeing our laws and our regulatory framework and our elected officials failing, again and again, to uphold the fundamentals of our agreement with government.”