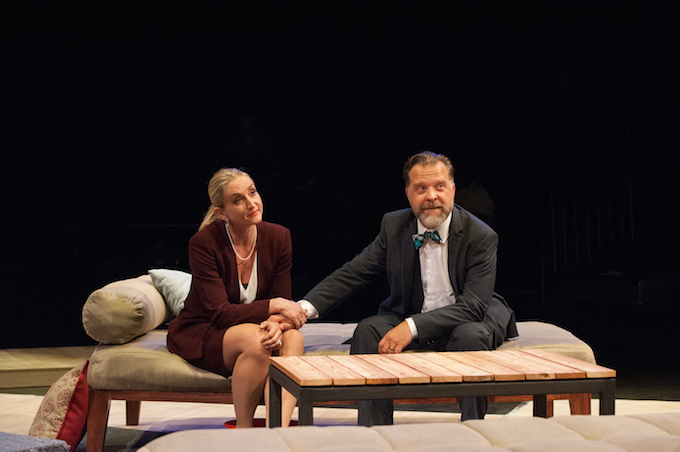 The rules are simple: 20 slides, 20 seconds, talk about anything you want. PechaKucha nights have been popping up all over the world since 2003, when Astrid Klein and Mark Dytham of Klein Dytham Architecture organized the first event in Tokyo. The popularity of the event made it clear that humans were hungry to talk about their ideas.

But what are they going to talk about? “No idea!” several participants exclaimed.  This uncertainty provokes glee among the presenters rather than fear, because that’s what PechaKucha’s about: raw enthusiasm.

A PechaKucha gathering is not about presenting your resume. This is about “how interesting people are, in general, when they’re talking about their thoughts,” explains theater artist Rick Frederick. It’s an evening of passion for anything and everything.

“I’m excited to see everyone else,” says “cheese lover” Molly Cox. She pauses and adds, “I have absolutely no idea what I’ve gotten myself into. And the fact that I’m being constrained to 20 seconds per slide has made me just try to figure out how I can do an interpretive dance.”

At the end of the day no one can be sure what this clever bunch will say, but whatever it is, it’ll be said with gusto. The evening commences at 6:30 with a delightful happy hour that includes complimentary snacks. The presentations begin at 7:30. For more information visit the website.

Justin P. Nichols, attorney for a transgender man who says he was fired unjustly from AT&T last year, issued the...