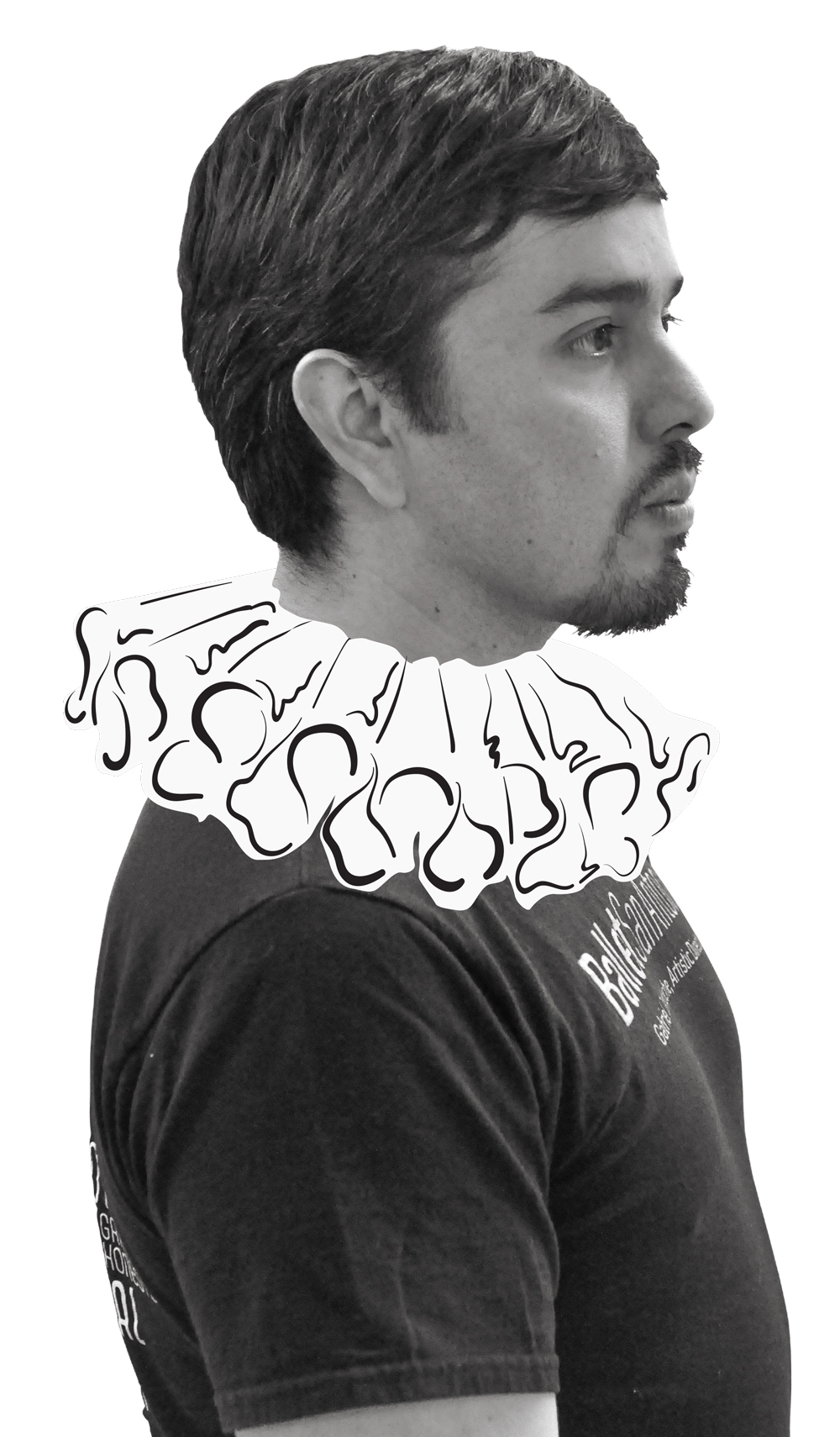 Gabriel Zertuche, artistic director of Ballet San Antonio. Photo by JPL PRO for Out In SA.

There was a major shakeup at Ballet San Antonio this week with both executive director Courtney Mauro Barker and artistic director Gabriel Zertuche ending their positions. The news comes as a surprise after the company’s successful 2014-2015 inaugural season at the Tobin Center for the Performing Arts.

Due to a series of board decisions that I can no longer support, it is with a heavy heart that I have resigned as President & Executive Director of Ballet San Antonio. I have thoroughly enjoyed building the professional ballet company in San Antonio alongside my incredibly hard-working staff, and especially the extremely talented Gabriel A. Zertuche. Together we have produced high-caliber ballet productions, and delivered free community performances and arts education for thousands of underserved youth. I am so grateful to all of the supporters, donors and volunteers and I am so proud of the amazing dancers. Thank you to all of my arts colleagues for your constant support. For now, I look forward to focusing on my beautiful family and other endeavors.

In a similar Facebook post, Zertuche also announced that he is no longer the artistic director of Ballet San Antonio. It was unclear whether his resignation was voluntary. He wrote:

I am sad to announce that I am no longer the artistic director of Ballet San Antonio. Only a few short years ago, my wonderful colleague Courtney Mauro Barker and I embarked on a journey to ensure that San Antonio would have in place a nationally recognized ballet company. From Dracula to Sir Ben Stevenson’s Romeo and Juliet, from collaborations with the San Antonio Symphony, Opera San Antonio to the George Balanchine Trust, we were able to strengthen Ballet San Antonio’s repertoire and significantly grow our audiences in only three short seasons. I am so grateful to have had the opportunity to work with the incredibly talented and motivated Ballet San Antonio dancers, my artistic staff, and Courtney and her executive staff. We can be proud of our accomplishments. Thank you to everyone who has supported me throughout my tenure with Ballet San Antonio. We had a tremendous run.

Members of Ballet SA in rehearsal for Romeo & Juliet in early 2015. Photo by Julian P. Ledezma.

Barker first joined Ballet San Antonio as director of community relations in 2010 before becoming executive director in 2011. The company’s website credits her as having “increased contributions for operational and artistic funding, assisted with strategic planning for future growth and strengthened the company’s community outreach, visibility and partnerships across South Texas.”

Zertuche began his career with Ballet San Antonio first as a dancer in 2006 and later ballet master in 2008. In 2011 the company premiered “Dracula,” Zertuche’s first full-length ballet to much critical praise.

Earlier this year, Zertuche spoke with Out In SA about the company’s continuing professional growth. “I think people are finally starting to recognize that San Antonio indeed has a special ballet company,” he said. “And that’s exciting. I think for a long time, the company wasn’t really recognized. In the last couple of years, people are starting to see that this is a real company–something to look at.”

Highlights during Zertuche’s three seasons as artistic director include the hiring of Amy Fote as ballet mistress, bringing the legendary Ben Stevenson to an advisory role in the company, and winning the approval of the George Balanchine Trust to perform Balanchine’s “Donizetti Variations” in the spring of 2015. Zertuche held his position as artistic director since 2012 succeeding Mayra Worthen who co-founded the company with Melissa Hale Colye in 1985.

Ballet San Antonio is set to open the 2015-2016 season in October with their production of Swan Lake–a first for the company.

Teaching the art of coffee at SA’s first barista academy

Sylvia Miller has worked in the coffee business for many years. When she began thinking about opening her own store,...