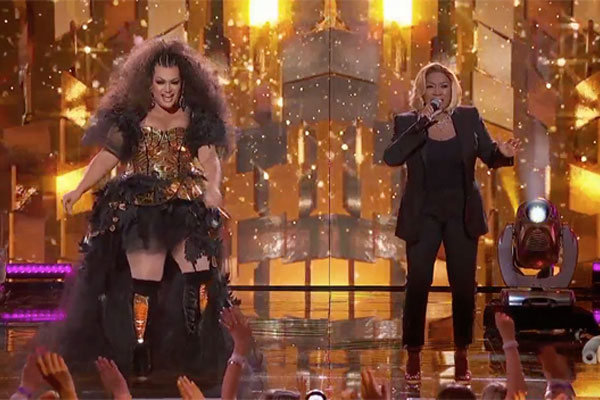 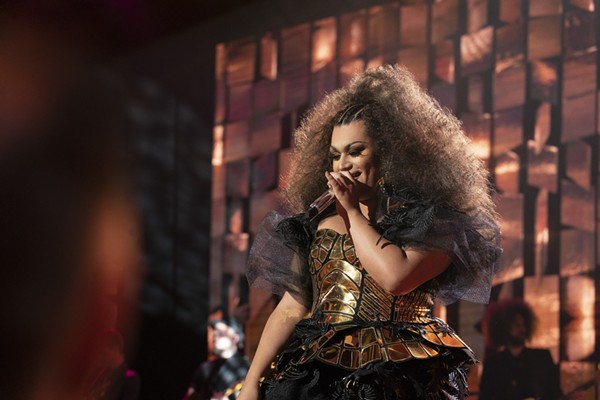 Yass, queen. Though it had been three weeks since we’ve seen the South San High School alum (Adam Sanders out of drag) perform on the show (after facing elimination) Ada Vox strutted back onto the American Idol stage donning a Christina Aguilera (circa “Lady Marmalade”-era) inspired cornrows and curled hair with a gold corset and black tulle. Lots of black tulle.

After singing the intro, Vox introduced Patti LaBelle, who came out serving some Mary J. Blige vibes with her blonde hair and black suit.

The two shared the spotlight, trading off vocal runs without overshadowing each other before ending the performance with a hug.

Though Vox only made it to the top ten, this performance only reaffirmed what we already knew. Ada Vox is a star and she’s only just begun to slay.

Police have arrested a male suspect in the murder of a Dallas trans woman after finding items belonging to the...