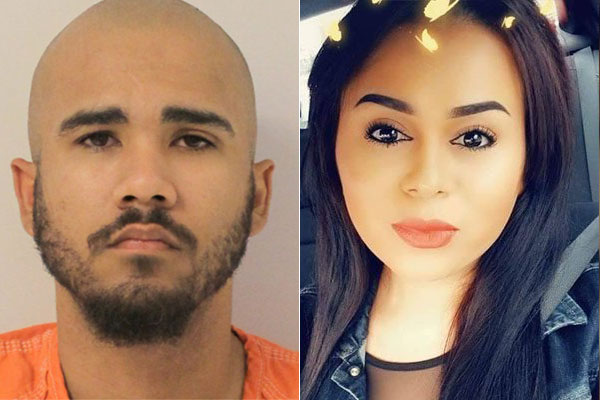 Jimmy Eugene Johnson III has been arrested in connection with the murder of Carla Patricia Flores-Pavon. (Courtesy photos)

Police have arrested a male suspect in the murder of a Dallas trans woman after finding items belonging to the victim in his car during a traffic stop near Huntsville, Texas.

On May 17, Jimmy Eugene Johnson III was charged with capital murder in the death of Carla Patricia Flores-Pavon, who was found in critical condition in her apartment on May 9 and who died after being hospitalized.

Police say the original motive of the crime was robbery and they believe that Flores-Pavon being transgender does not appear to have been a factor in her choking death. Johnson and Flores-Pavon met in an online a chat room.

Flores-Pavon is the ninth transgender woman to be murdered in the U.S. this year. A vigil for her was held on May 16 at the Cathedral of Hope in Dallas

Three days after Flores-Pavon’s murder, another Dallas trans woman’s body was found by a kayaker in White Rock Creek. 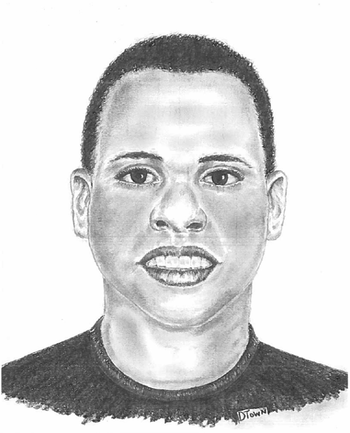 Police say the victim appears to be a black, transgender female. She has yet to be identified given that the body was in an advanced state of decomposition and because police initially had misgendered her. Officials are asking anyone with information to please come forward.

LGBTQ Nation reports: “Transgender people are disproportionately the victims of violence and murder, often the result of transphobia. Over the last decade, each year has surpassed the previous as the deadliest on record for the trans community in the United States as the federal government mostly ignores the issue.”

A fundraising campaign to help pay for the installation of a rainbow crosswalk on the Main Avenue Strip has nearly...