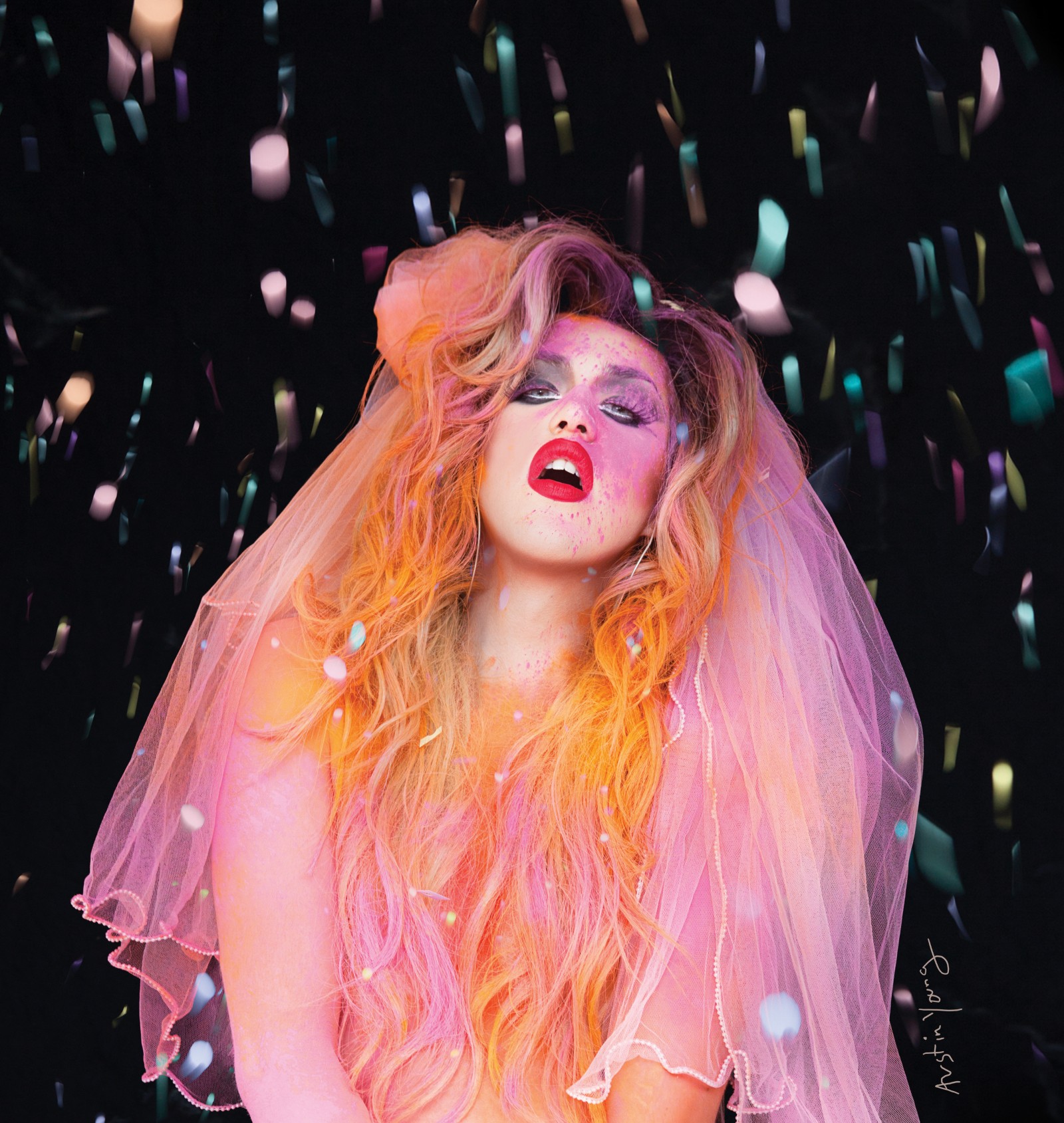 Competing on the seventh season of American Idol, Daniel Noriega made it into the top 16 but not without a few insults from Simon Cowell, who reportedly called the California native “useless” and even described one of his performances as “grotesque.” Five years later, Noriega re-entered the reality competition arena reinvented as Adore Delano on RuPaul’s Drag Race. Since sashaying away from season six as second runner-up, Delano has emerged as Drag Race’s best-selling export based on the success of her Billboard-charting debut album Till Death Do Us Party. While the stacked RuPaul’s Drag Race: Battle of the Seasons 2016 Extravaganza Tour (featuring Delano alongside Sharon Needles, Ginger Minj, Alaska Thunderfuck, Courtney Act and a dozen other queens) only comes as close as Austin (June 23 at the Paramount Theatre), Delano is set to hold court at the Aztec hot on the heels of her sophomore effort After Party.

Michael Bobo and his husband Wayne D. Beers — the dynamic duo of W.D. Deli — have been preparing for...