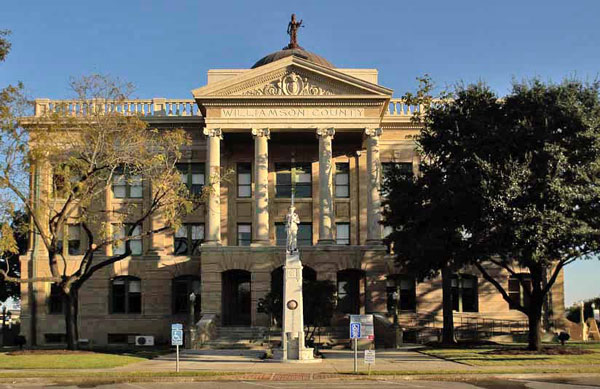 A man who in 2013 brought a federal lawsuit against Williamson County, Texas after he was asked questions about his views on abortion and same-sex marriage during a job interview is finally headed for trial.

In March 2013, Robert Lloyd was one of five applicants interviewed for the Precinct 3 constable position in Williamson County.

In his June 2013 lawsuit Lloyd alleges that his interview with the county’s Republican commissioners included questions about his views on same sex marriage, abortion, his church membership and his voting record.

Federal law prohibits employers from asking such questions during the hiring process. Lloyd claims that he did not get the job because his answers did not conform with the commissioners’ views.

According to the complaint Lloyd’s lawyers filed, “Mr. Lloyd felt that his political and religious positions had nothing to do with whether he would do a good job as the new constable. He said to the commissioners it was tough to answer the question about gay marriage. Defendants did not approve of this attitude, and even told Mr. Lloyd he needed a better answer to their questions about gay marriage.”

This week, United States District Court for the Western District of Texas issued an order that denied numerous motions for summary judgment filed by Williamson County and its commissioners, thereby paving the way for an open, public trial.

“This is a decisive victory for a man willing to stand up for his constitutional rights against a group of overzealous governmental officials who were intolerant of any religious beliefs that were even a little different from their own,” said Wayne Krause Yang of the Texas Civil Rights Project who is acting as attorney for Lloyd.

In a statement Lloyd said, “I knew from the moment the Williamson County Commissioners started asking me questions about my religious beliefs on abortion and gay marriage that they were in the wrong. It’s a relief to finally have the court decree that Williamson County and its commissioners should not escape a full and fair public trial that will shine the light on their illegal questions.”

“I never thought I would have to hate a gay person to get an appointment to get a job. I never thought that would be an issue. But that’s what this has turned out to be,” Lloyd said at a press conference in November 2014.

Thanks to the efforts of Whitley—a self-described survivor of a tough West Texas childhood—and her small but dedicated team, San...