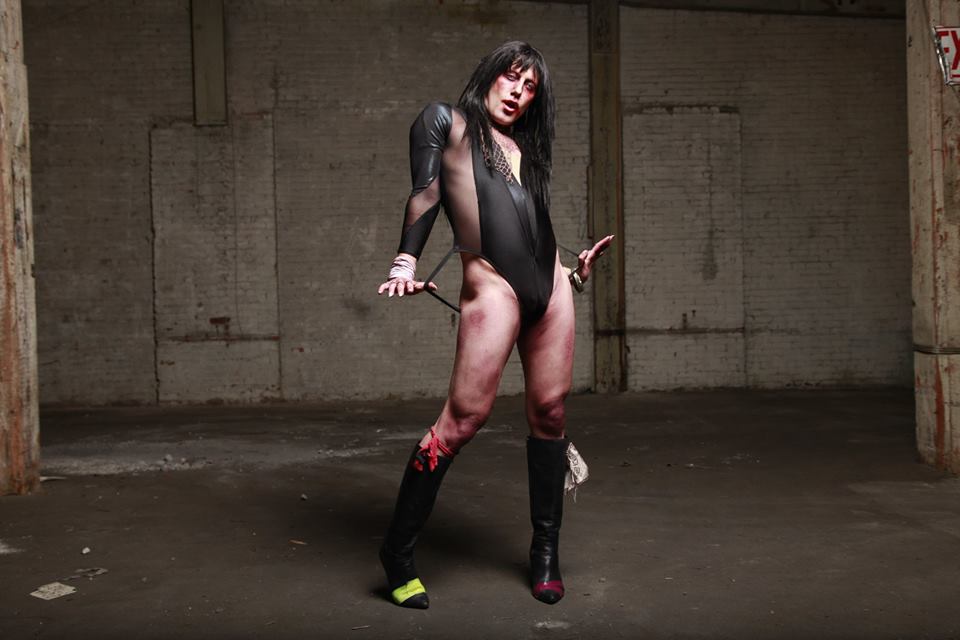 Austin’s Stargayzer Festival returns for its second year October 15-17.  The festival takes place across three different downtown venues (Elysium, The North Door, Cheer Up Charlie’s) and brings together some of the most talented LGBTQ artists and performers from Austin and across the country.

“It’s a really unique LGBTQ event and everyone should come and support the community of artists,” festival producer and organizer Brett Hornsby told Out In SA.

With a tighter lineup in 2015, Hornsby hopes to focus more attention on the artists and their productions. “Last year it was really big, and it was great but we felt like maybe there were too many things going on at once,” Hornsby said. “We’re doing a smaller format this year, and different venues. We’ll be able to give everybody more time to perform and more time for people to see what they have to offer.” There will be no overlapping performances as was the case last year.

Visit the Stargayzer Facebook page for details about pre-show festivities and afterparties. Organizers of Fiesta Youth's second annual Halloween Hocus Pocus fundraiser announced this week that tickets for co-hosts are sold out...