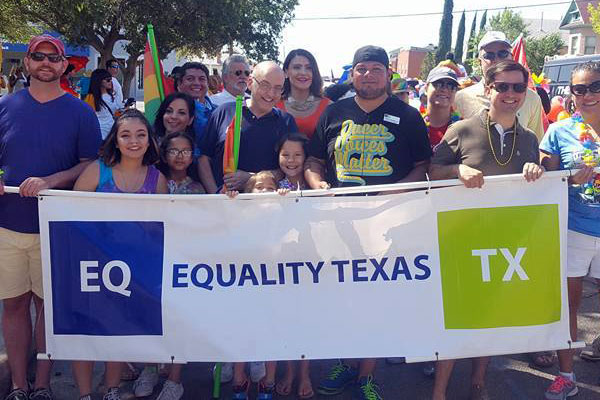 On June 26, Equality Texas will host events in Austin and Dallas to commemorate the one year anniversary of the Supreme Court’s landmark ruling on same-sex marriage and to honor those whose lives were lost in the Orlando tragedy.

The year since the ruling on equal marriage has been filled with highs and lows. There was a backlash from conservative lawmakers who are now eager to propose anti-LGBT legislation and our community has experienced an increase of violent attacks.

These events have galvanized LGBT Texans and taught us that despite the progress, the fight for equality continues.

In a statement, Steve Rudner, board chairman of Equality Texas said, “We understand that while one victory has been won, there are many miles to go to reach full equality for Texans. Today, we are launching a battle cry for the future — the LGBT community and millions of everyday Texas allies will not stop fighting until every Texan is treated equally under the laws of the state of Texas.”

By Karly Mueller Originally published in the San Antonio Current When the Pride San Antonio Festival opens its gates on...