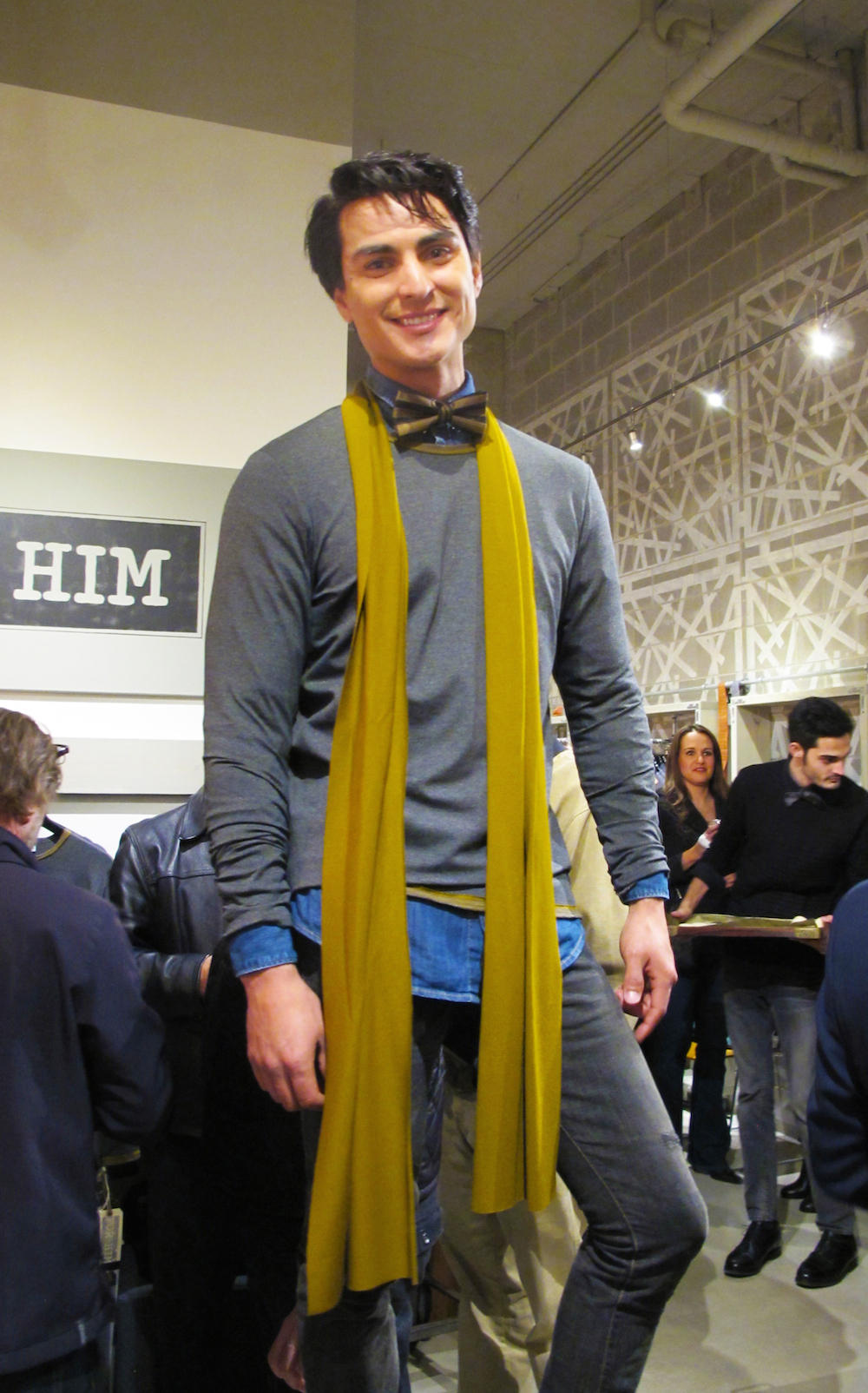 It was the night of November 13, 2012. The weather was colder than a frozen TV dinner in an igloo on top of a mountain, and the wind was whipping around like Beyonce’s ass at the VMAs. But I had to brave the harsh 60-degree San Antonio conditions to attend the grand opening for Niche Boutique at the Pearl Brewery.

As I stepped inside, the frost immediately melted away from my fine Italian-lady mustache. The perusing I was planning on proved to be quite the feat because the place was all sorts of jammed up with people. The crowd consisted mostly of what looked like 20-something Republicans, stylish silver-foxy gay men, and ’09ers of a certain age. For a moment I felt slightly out of place with my tattoos and loud coat, but a tipsy blue hair that had had three too many of the complimentary holiday punch stumbled over to tell me how much she liked my boots. Then I felt UNSTOPPABLE.

As I shuffled my way around the room devouring the French macarons that were being passed, I found myself enjoying the beautiful textures of the “soft separates” that hung around me. The pajama-like wares were brought to life in a very of-the-season color palette, including an opulent array of charcoals and cerulean. To appreciate the clothes, designed by Nilgün Derman & her daughter Ayse, you must have an appreciation for the fine details. Architectural waves, busy prints, and expertly placed embellishments give the lush knits that little extra oomph they need. These details really take the pieces from, “Hey, I am about to board an airplane” to, “Hey, I am about to board my private jet to Turks & Caicos.” 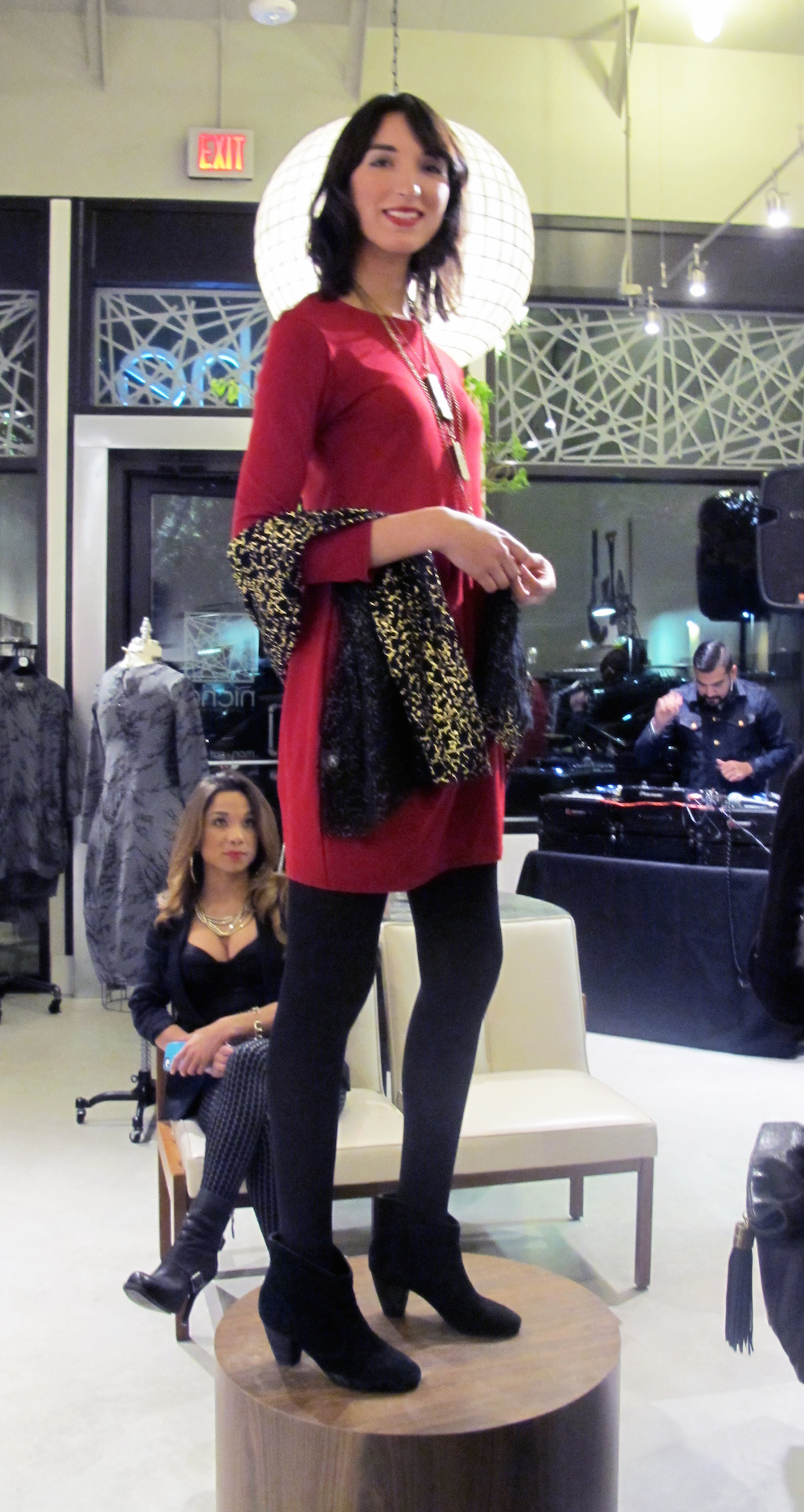 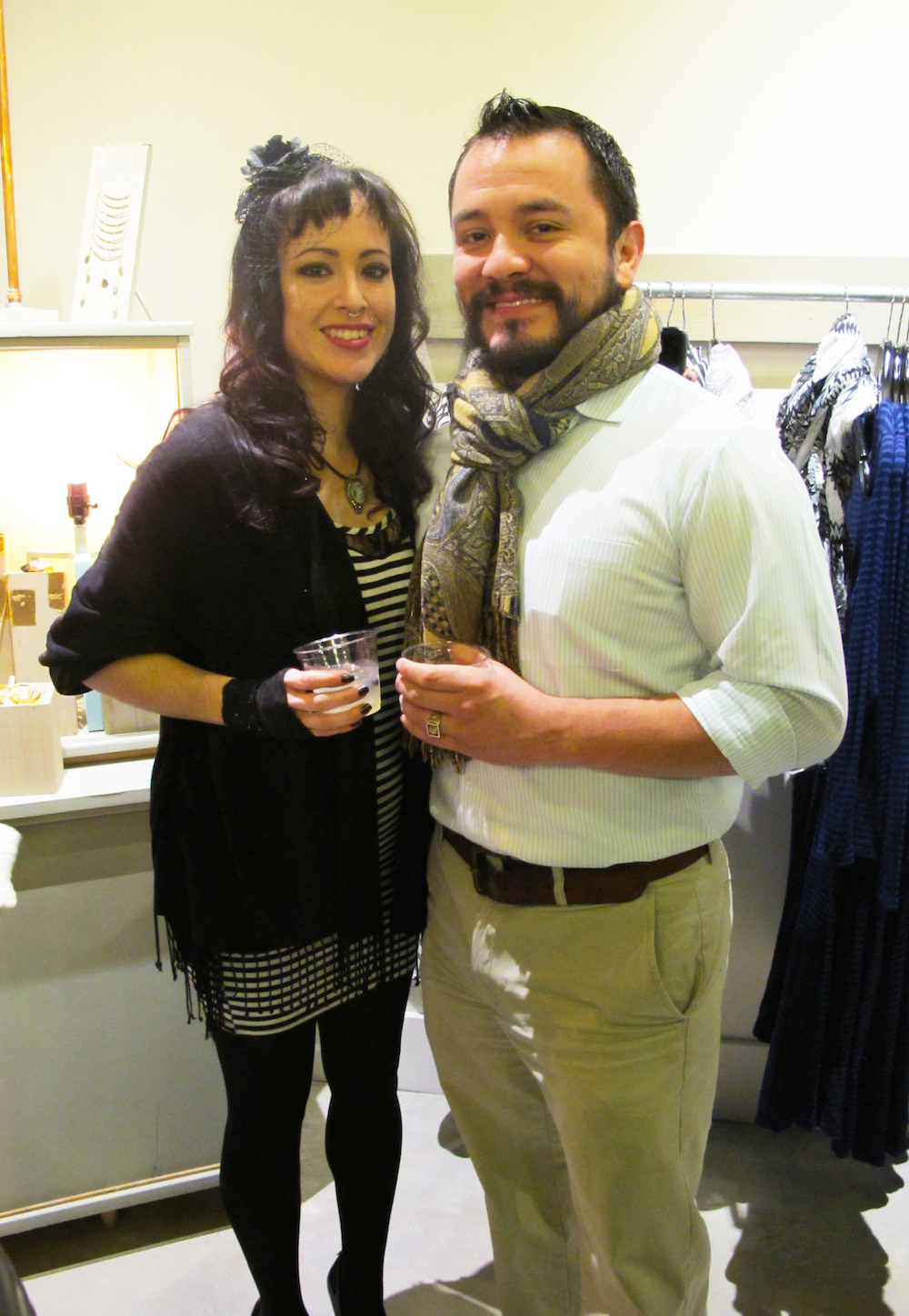 The grand-reopening party for Niche Boutique at the Pearl. Photos by Amanda Bianchi. 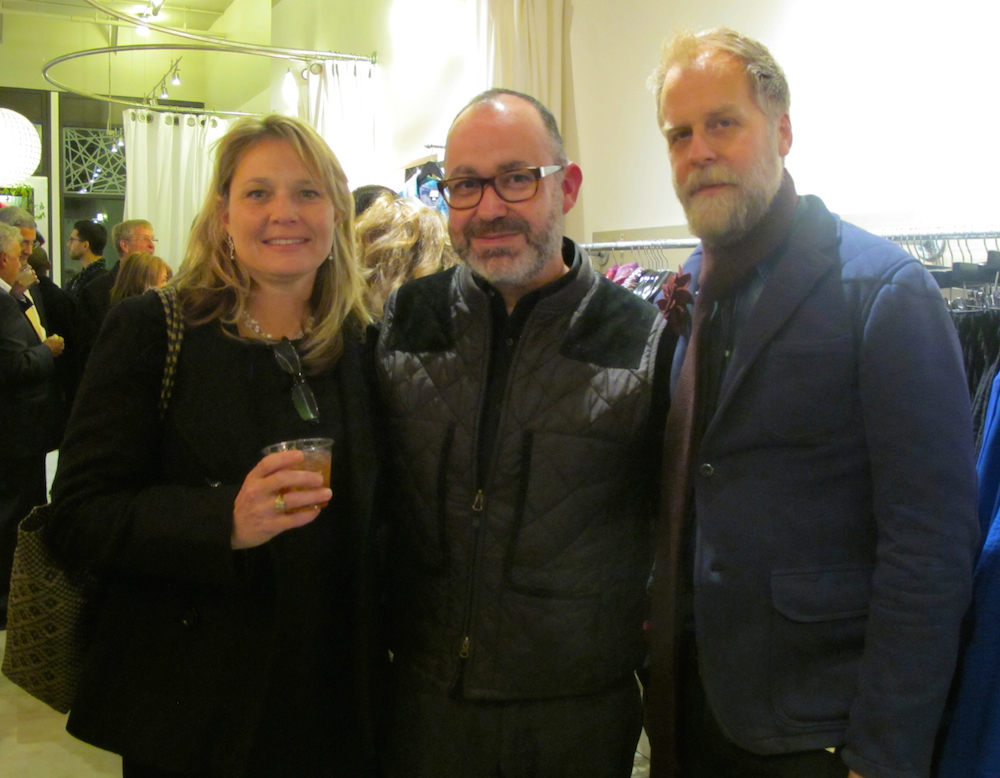 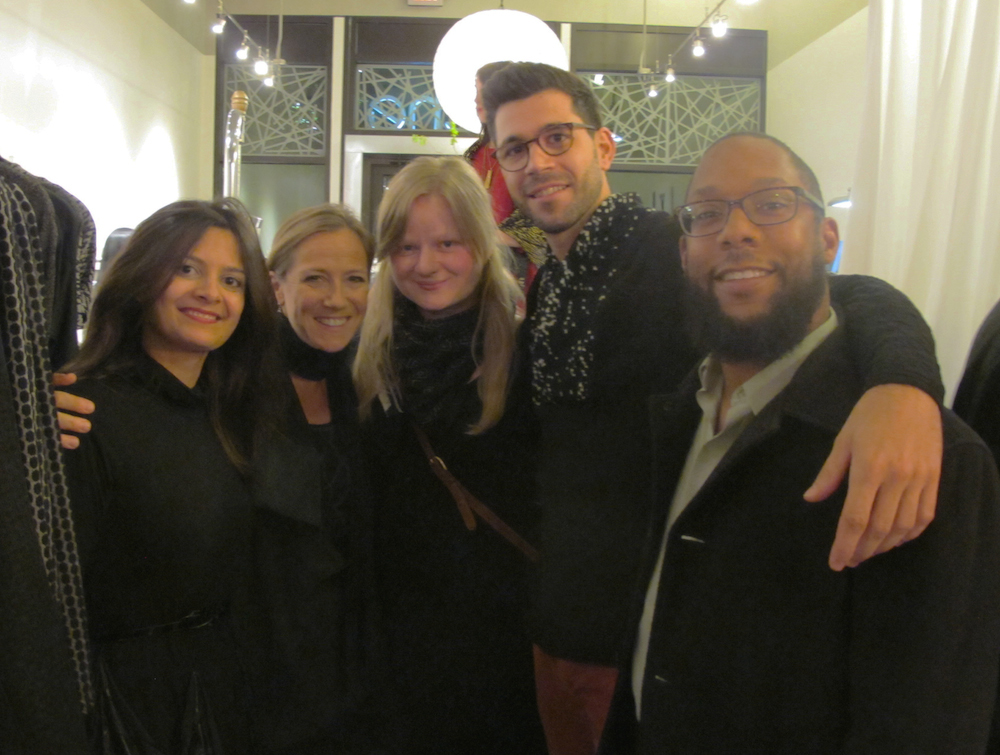 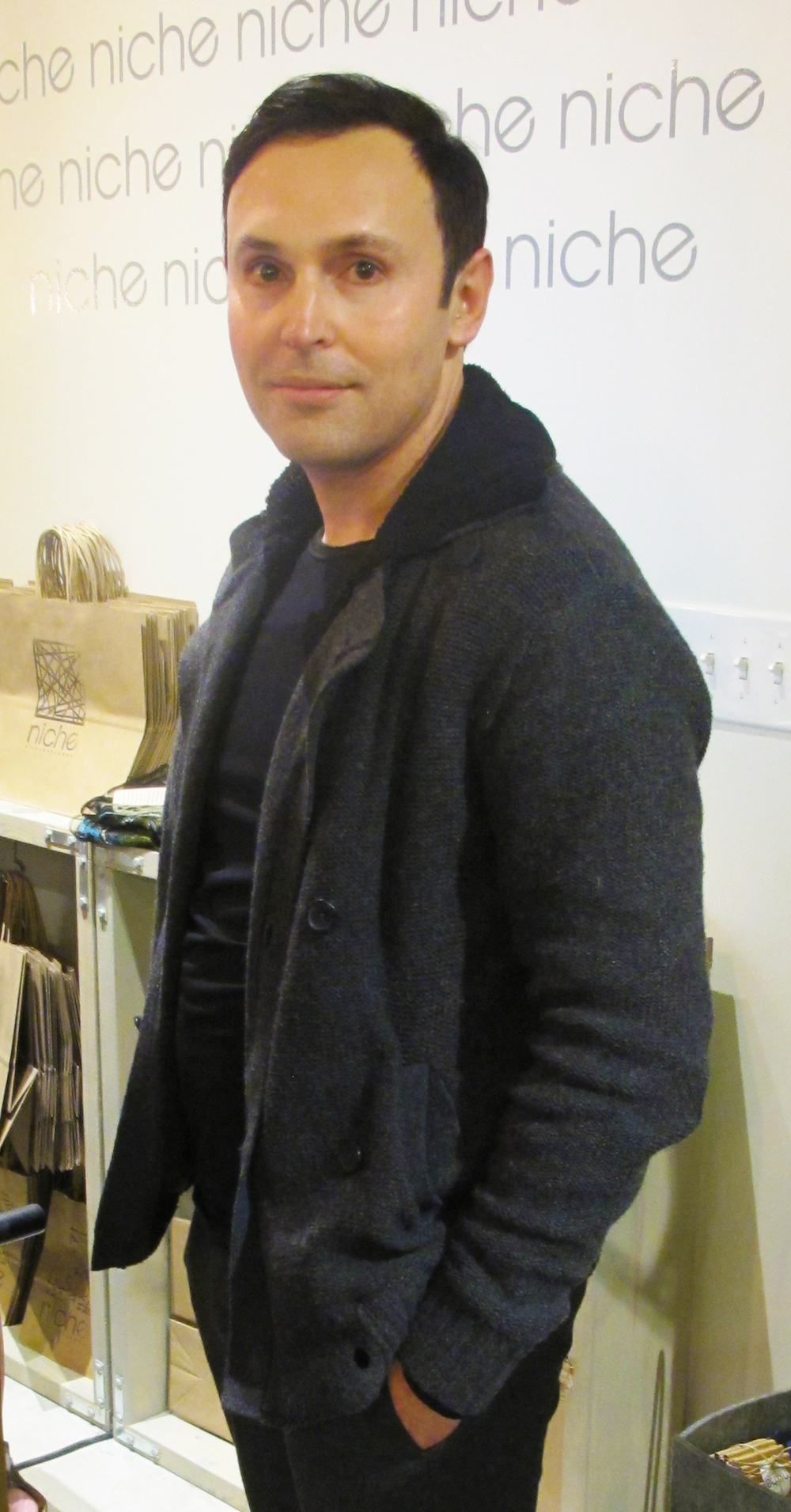 The jewelry selection was up to speed with the clothing–simple but with just enough extra zazzle to hold your interest. The selection included Love Art & Style, designed by Andrea Sepulveda, which involved things that have quartz with wire wrapped around it, and other “boho chic” jewelry. Local designer Priscilla Martinez of Joyarte Jewelry Couture represented a slightly more refined look with semi-precious stones and fine metals.

While I give the store itself a total of a B-, I give Niche an A+ for opening-party skills. The hot models on pedestals made everyone excited … to buy clothes, the drinks quenched the thirsty birdies, and the badass DJ Steven Lee Moya was playing just the right set. Just because I wasn’t the biggest fan of the store doesn’t mean we can’t party, right?

Considering the weather we are in for, I would go in and stock up on some extra cozy sweaters. The clothing practically begs you to bundle up and cuddle by the fire with your boo thang. Or your cat, if you are like me and don’t need to boo thang.

Talking about the bi bias