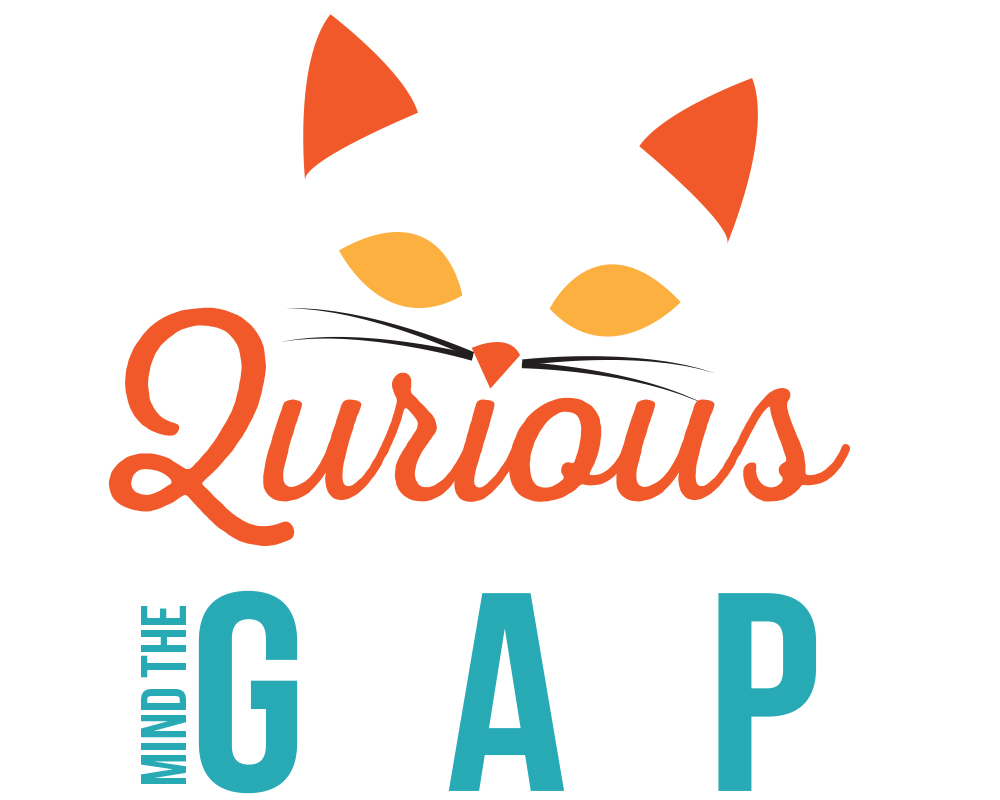 These are just some of the answers I received when I reached out to the myriad of people that make up the fabric of my life and asked them what they thought about bisexuals. I expected my liberal friends to say, “Sexuality is a spectrum.” I expected my conservative friends to say that it’s OK if it’s girls, or that they had participated once (shh!), or that they never would, but didn’t mind what other people did–they just don’t understand it. In other words, I got some of the predictable answers, but as I started to scratch beneath the surface I uncovered a group of people that are ostracized from a community they really ought to bridge.

It is this weird no man’s land, this gap between the worlds, being bisexual. I remember being a young girl and thinking I would fall in love with a person. I don’t remember anyone saying that to me, nor did I have very much interaction with the gay community, I just remember thinking that. So, when I was finishing college and met a girl I had romantic feelings for, I went with it. I remember waking up one day the summer after college and someone rang us on the phone. We were lying in bed and the person on the other end of the line asked me if she was my girlfriend. Being a novice dater up to that point, I looked at her, thought about it for a second and answered: “Yes, I guess I have a girlfriend?” Then it hit me: I had a girlfriend.

Once I’d said the words it didn’t really occur to me to come out. I still didn’t really identify as lesbian. What I can say is that I never quite felt comfortable with either the label lesbian or straight. I just don’t quite fit in either box. When my gay friends would tell their embarrassing stories of falling for their best friends I felt odd because I never knew early on I had an interest in women. I never crushed on any of my childhood girlfriends. They felt like sisters. I sort of thought something was wrong with me because none of my stories matched the other gays’ stories.

What I do know is that after the college girlfriend I continued to meet women that intrigued me. I still tried to date men, although I was quite unsuccessful with this endeavor. I could meet them, but none of them really held my interest. I just assumed I must be a lesbian instead of thinking I had just met the wrong match. I had caved to the peer pressure of the gay community, where time and again I heard things like, “Make up your mind,” or, “What? Are you afraid to be out?” Somehow I lost that childhood instinct to fall in love with the person and figured since I was dating a woman, I must be a lesbian. So I dated four women in 13 years. I fulfilled every stereotype right up to and including biphobia.

It is no secret that a lot of lesbians don’t like bisexuals. I used to be one of them. I honestly have no idea why. I chalk it up to being in a generally negative space that permeated every facet of my life. In researching this topic I found the most negative and aggressive answers continued to come from lesbians. I really wanted to understand this aggression. The answer I repeatedly received was that if you are a lesbian dating a bisexual, you will spend the life of your relationship in purgatory waiting for the moment she leaves you for a man. This answer really confused me. I thought about the four women I had dated seriously. I left two and two left me. Of the two that left me one left me for a man, one left me for a woman. Both hurt. In fact, I would say the one who left me for another woman possibly hurt me more because I knew she could actually be in love with her.

I tried to find a man that held the same opinion But the men I spoke with could care less who their female partner has dated and most of them never think, let alone worry, about the possibility of her leaving for anyone–especially another woman. Men have this confidence that perhaps social pressure or their “superior anatomy” will always win out. That because they are what the Bible decrees and they have the power to impregnate, they will always be the natural choice. As if bisexual women will choose a bad man over a good woman because it is an “easier life.” I remember running into a man who I had dated between my first two girlfriends. He hugged me and gave me this sort of sad look and apologized for “making me gay.” I laughed hard and said, “Honey, I had a girlfriend before you.” He looked confused, but never upset. So why is it that lesbians have this paranoia they will be left? Is that real and is it the source of the aggression towards bisexuals? Or is it some sort of competition between the genders?

Out of fear of losing all “street cred” with my lesbian and gay friends, and because my mouth honestly couldn’t form the word “bisexual,” I found myself continuing to identify as a lesbian more or less as a default. I married a woman in Colorado. Didn’t that mean I’m gay forever–regardless of divorce? As an activist I felt I was betraying my homosexual family because if I were bisexual, wouldn’t that mean I’m choosing?

There’s that delicate yet dreaded and incendiary word: preference.

Say “preference” to a person who identifies as gay and I hope you have a quick reaction to a slap across the face. The LGBTQ movement has pushed for years to get people to understand that our sexual identity  is not a choice: We are born gay. But being the late-bloomer I was, and not having the childhood feelings others experienced, I felt like I was the little bird in that children’s book who wanders around asking, “Are you my mother?”

Then it dawned on me: There is a B in LGBTQ. And a Q. It is not a choice to be queer. As one of my more witty friends says, “It doesn’t matter if it’s ‘same sex’ marriage as long as it’s ‘some sex’ marriage.” It’s not who you love, but how you love them. For bisexuals, it can be a choice and bisexuals do deserve a seat at the table. I have never been afraid to speak my mind. Why start now?

Custom Shop Guitars offers San Antonio a unique boutique-shopping environment for musicians and collectors alike. This is not a big-box...