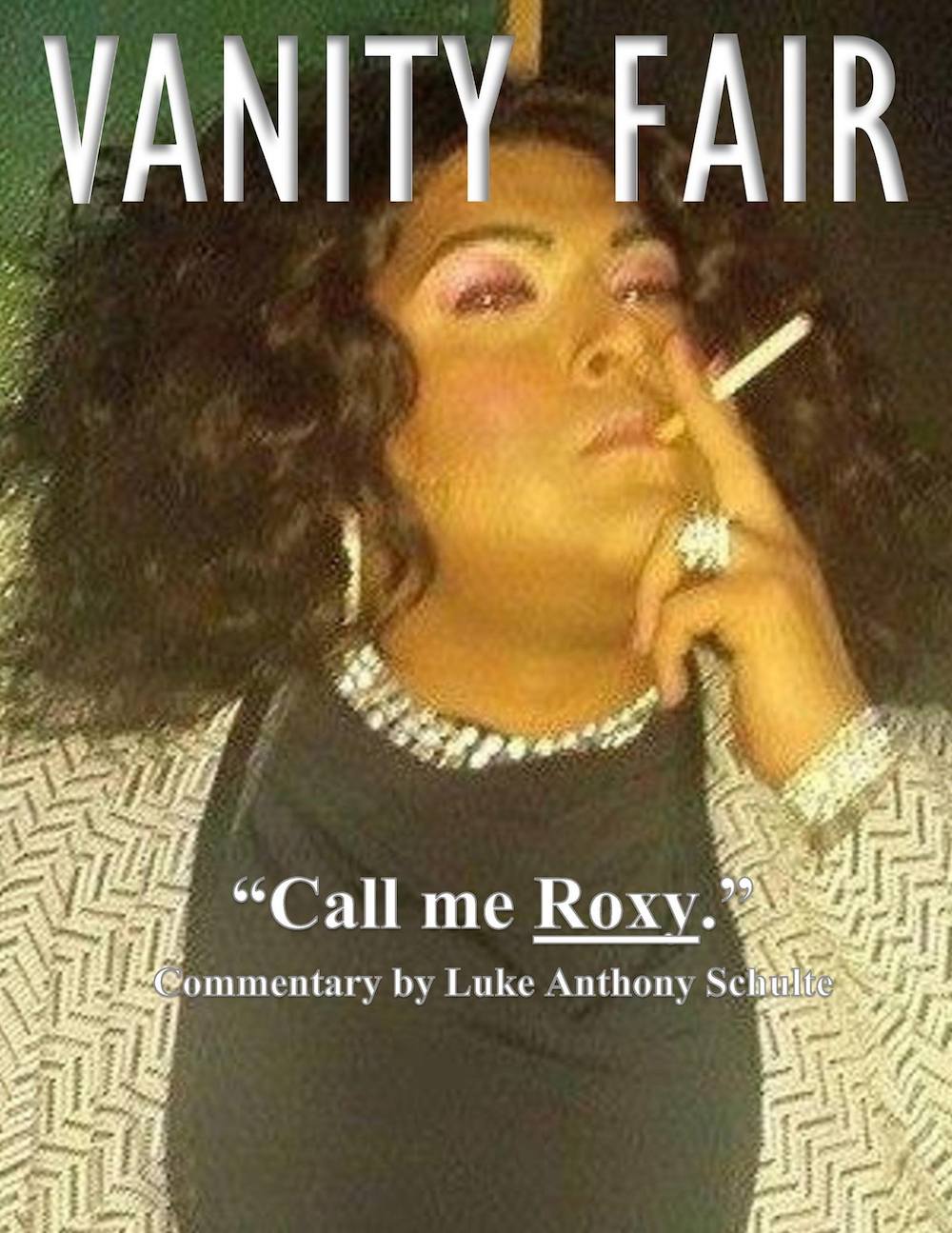 The Ashe Award is given to those “whose contributions transcend sports.”

If we can’t see eye to eye on this, then we can’t be friends. I’m sorry.

Now, seeing eye to eye doesn’t mean we have to agree. We simply understand each other and recognize and value one another’s opinion, different though they may be.

I knew these posts would come: memes calling Caitlyn Jenner a “freak show” or just a “man playing dress up.” I’m not surprised. Such is the world we live in. I do take issue, however, with their veracity (or lack thereof).

First of all, if you haven’t done it, how do you know?

Courage is defined as “doing something which frightens one; strength in the face of pain or grief.”

When you dare speak a truth you’ve always been too ashamed or fearful to admit out loud, when that admission could rob you of your family, your friends, your livelihood, what could be more brave?

Gender Identity Disorder and transgenderism are more than just putting on new clothes. You don’t have to understand the psychology behind them, but think of it this way: Would a person who makes their living off public interest and celebrity risk it all by alienating himself from the life he has known thus far if he weren’t seriously trying to navigate through an incredibly difficult personal crisis? “Freak show”? Don’t trivialize someone else’s human experience just because you’re too narrow-minded to attempt compassion.

Well, I agree with you there, but examine the source. If you’re getting your news from Wendy Williams, the world has bigger problems. The story is being covered by US Weekly, People, Vanity Fair, and other entertainment “news” periodicals. My nightly news and reputable news magazines still cover ISIS, war heroes, regional disaster, and municipal crime.

If you’re that bothered by the fact that CNN and FOX News have covered Caitlyn Jenner’s transition, what you’re really mad at is the fact that we’ve cultured a society where even the news is dependent on popularity. Reader- and viewerships dictate the stories that are covered, and in order to remain competitive and profitable, news agencies (web-based, print and televised) must bend to popular interest.

Until earlier this week, who among you had even heard of the Arthur Ashe ESPY? Do you know the criteria for which the award is given?

According to the ESPN website, the “Ashe Award is one of the most prestigious in sports. Recipients reflect the spirit of Arthur Ashe, possessing strength in the face of adversity, courage in the face of peril, and the willingness to stand up for their beliefs no matter what the cost. The award is inspired by the life that Ashe lived, using his fame and stature to advocate for human rights, although, at the time, those positions may have been unpopular and were often controversial. From speaking out against apartheid in South Africa to revealing to the world his struggle with AIDS, Ashe never backed away from a difficult issue, even though doing so would have been easier. Winners of the Ashe Award strive to carry on Ashe’s legacy in their own lives –inspired by those who do so each day.”

The award is given to those “whose contributions transcend sports.”

ESPN has already denied publicly that Jenner “beat out” a wounded warrior who was mistakenly thought to have been runner-up for the prize, but even if he had been you can’t fault the recipient of an award for having been awarded it.

Keeping Up with the Kardashians first aired in 2007, but the public fascination with this family started long before then. The attention we’ve paid the Jenners and Kardashians over the last decade and beyond has afforded them a kind of public platform from which they are now able to address millions. This family has made their living off the public eye and to fault them for availing themselves of the platform we as a society built for them is misguided and ironic.

A new fitness-centered outlet for LGBTQ support The LezMove summer exercise series is being held for free this summer in...