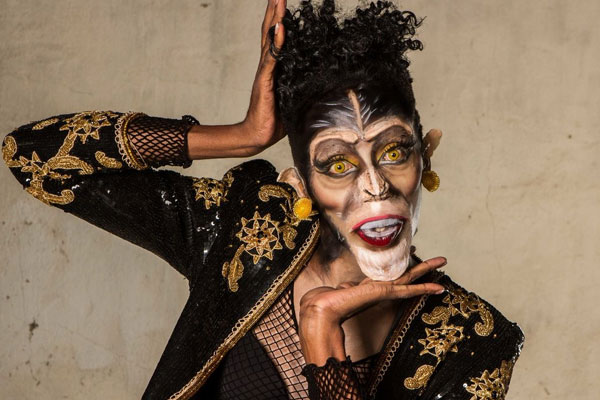 Dubbed season nine’s “resident complainer” by Entertainment Weekly, Brown unexpectedly won over fans by being forthcoming about her struggles with depression and self-esteem. “It’s something I’ve been dealing with for a long time,” Brown explained to Vulture in May. “But I do know how to put on a smile and get through it.” In what’s been described as one of the biggest upsets in Drag Race history, Brown sent fan favorite Valentina packing after an epic lip-sync battle … and then annoyed the shit out of her fellow contestants by bemoaning her own victory.

Originally published in the San Antonio Current. It’s been three years since San Antonio’s LGBT community has had an ally...