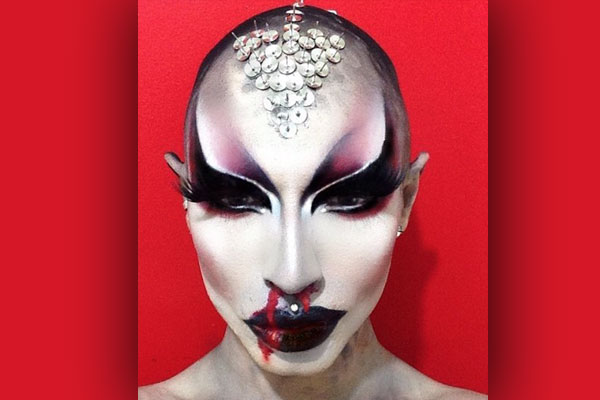 Billed as “San Antonio’s newest monthly alternative drag show,” Shawn Benét’s MadHouse returns to Web House for a Retro Bloodbath — a gory affair headlined by James Majesty, the controversial runner-up on season two of The Boulet Brothers’ Dragula: Search for the World’s Next Drag Supermonster (a series that’s been likened to a “rowdy, filthy alternative to RuPaul’s Drag Race”).

If the recent barrage of attacks against the LGBTQ community have whet your appetite for combating hate, boundless opportunities await you....