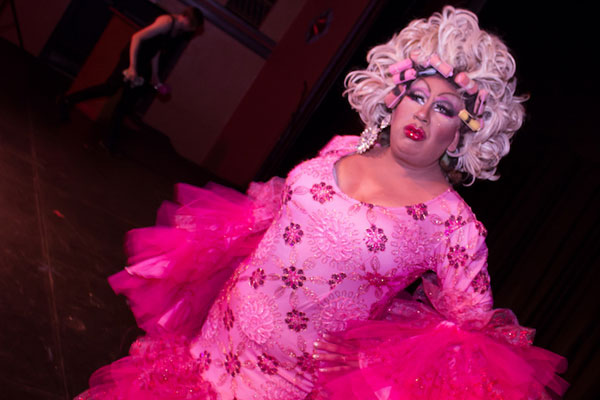 Tencha La Jefa will be the emcee of the annual Emerald Ball. (Photos by Julián P. Ledezma)

If you keep up with the slideshows we post on our website, you’ve undoubtedly come across the work of Julián P. Ledezma, a tireless photographer who closely follows San Antonio’s wide-ranging drag scene.

Beyond the many late nights he spends shooting entertainers and partyers on the Main Avenue Strip, Ledezma also stages studio portraits with drag performers, many of whom were represented in his 2017 solo exhibition “Invoking the Reign.” 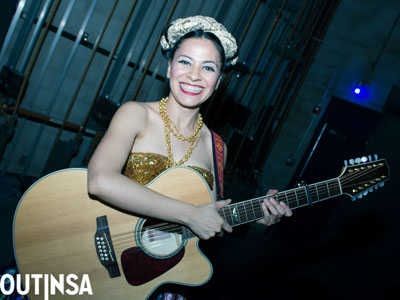 In 2012, Ledezma devised a way to combine several of his talents while giving back to the LGBTQ* community via the Emerald Ball, an eclectic variety show benefiting Pride Center San Antonio and its mission to “serve the lesbian, gay, bisexual, transgender and HIV communities by connecting them and their families to community resources and organizations related to health, wellness, support, education, activities and advocacy.”

So far, the annual endeavor has raised more than $20,000 for Pride Center with a specific focus on helping the nonprofit establish the physical community space it acquired last year. 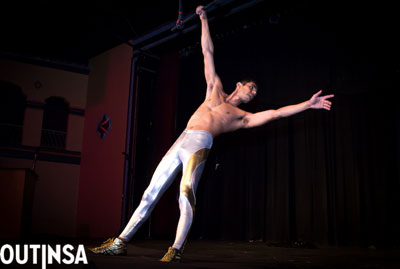 When it comes to booking the talent, Ledezma offers performers not cash but an individual photo shoot in exchange for participation. (Judging from a quick head count, Ledezma’s about to have about 20 upcoming shoots on his calendar.)

Eighth Annual Emerald Ball, Saturday, May 25 from 7 to 11 p.m. at Woodlawn Pointe, 702 Donaldson. General admission is $15. Limited number of VIP tables available. Tickets can be purchased at this link.

What started as a sweeping religious refusals bill has been significantly watered down as it moves through the Texas Legislature....