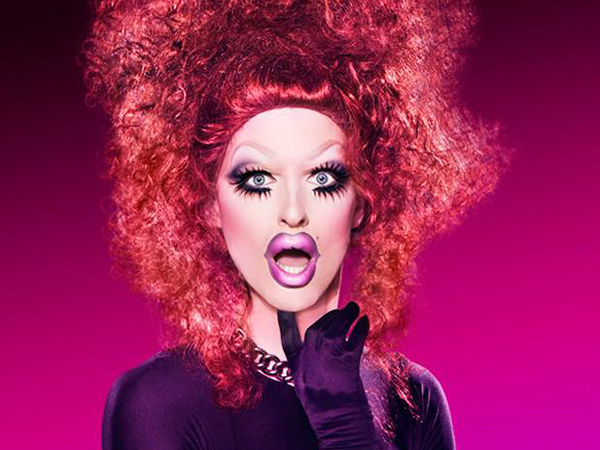 Growing up in Syracuse, New York, Daniel Donigan attended Catholic school and was an altar boy at his local church.

It was a conventional upbringing for the unconventional personality who would go on to create the popular drag posse “The Dairy Queens” and branch out on his own as the hilariously campy Milk on season six of RuPaul’s Drag Race.

Despite his/her elimination from Drag Race after a 90’s inspired rap and dance challenge ultimately losing to Trinity K. Bonet, Milk leaves an indelible mark on the world of drag with his unforgettable fashion sense and gender bending antics.

Milk will perform at Heat Nightclub courtesy of Rey Lopez Entertainment. An “underwear signing” and special appearance by Milk will proceed the show at Male B Wear (7:30-10:00 p.m., 1700 N. Main Ave).

Originally published in the San Antonio Current. On Friday, the Texas Supreme Court changed its mind about hearing a case...