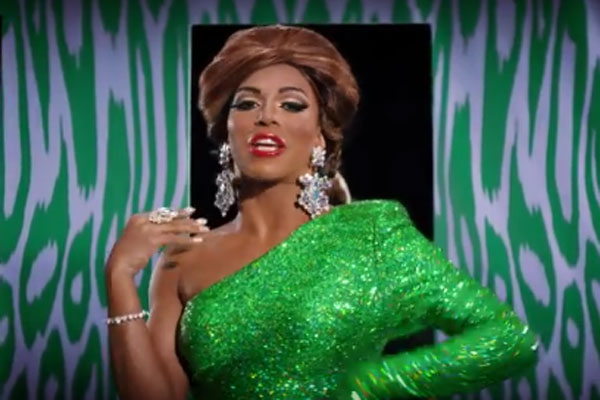 Drag queens from RuPaul's Drag Race are part of an FDA campaign aimed at reducing tobacco use by young adults.

Earlier this week, the Food and Drug Administration  announced a campaign aimed at reducing the use of tobacco by young adults (ages 18 – 24) within the LGBT community

The campaign’s ads will feature popular YouTube celebrities and drag queens from RuPaul’s Drag Race to get its message across.

In a press release, Mitch Zeller, director of the FDA’s Center for Tobacco Products stated: “We know LGBT young adults in this country are nearly twice as likely to use tobacco as other young adults . . .We want LGBT young adults to know that there is no safe amount of smoking. Even an occasional cigarette can have serious health implications and lead to addiction.”

The campaign’s tag line, “Freedom to be, Tobacco Free” challenges the idea that smoking is a necessary part of LGBT culture.

Watch Drag Race stars Shangela, Manila Luzon, Trixie Mattel and Tammie Brown in one of the campaign’s ads below.

San Antonio police are called almost daily to scatter dozens of homeless people who loiter near the corner of San...