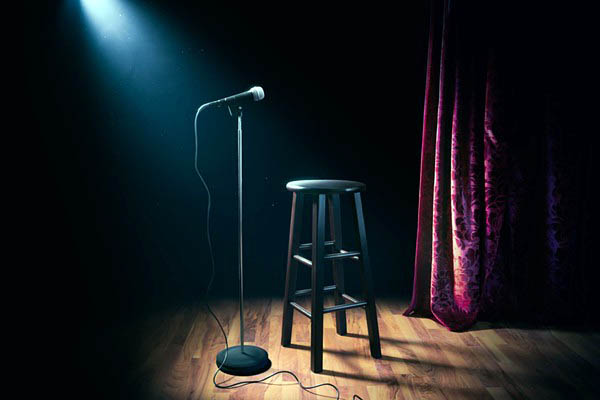 Participants may bring their own original piece, read other people’s published works, or even read instructions on how to build a chair as long as they make it sexy. The festivities include an underwear and lingerie auction following the slam.

The event will be emceed by Spectrum at UTSA, the university’s LGBTQ focus group. Guest judges will be announced soon. The grand prize is a gift basket from Hustler Hollywood, an adult entertainment boutique in northwest San Antonio. Those under 18 years old can attend the event and participate in the poetry slam. Sign-up will be available at the event.

There also will be free HIV testing starting at 8 p.m.

World AIDS Day, which originated in 1988, is an opportunity for people worldwide to unite in the fight against HIV, show support for people living with HIV, and commemorate those who have died from an AIDS-related illness. This year’s theme is “Know Your Status.”

Unify San Antonio is affiliated with The Center for Health Care Services and is part of their HIV and Hepatitis C prevention, intervention and outreach effort with LGBTQ youth.

Shoppers looking for an alternative to the Black Friday mobs at malls and shopping centers will find a unique selection...