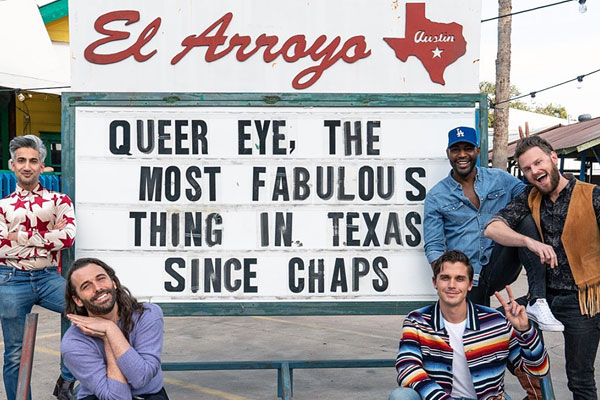 Queer Eye is coming to Texas, y’all. Can you believe?

The cast of the hit Netflix show took to Instagram Wednesday to give fans a first look at its upcoming sixth season.

That’s right, the Emmy-winning show will be based in Austin for an entire season. That means fans all over the world will be able to gain insight on Texas life — or at least Austin’s version of Texas life.

More than 100 organizations around the country have signed an open letter warning that LGBTQ people are at an increased...