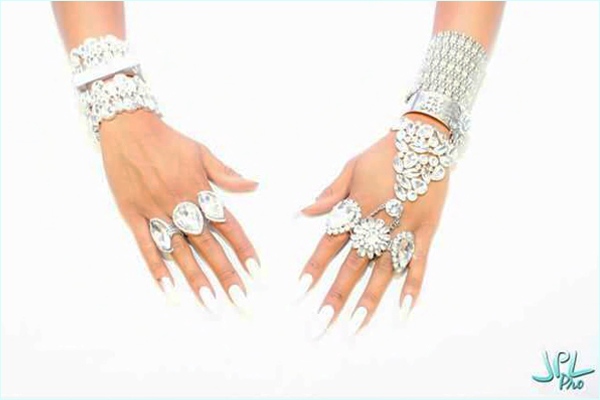 On Friday, February 24, photographer Juilan P. Ledezma will host his first art show in his new studio space at Woodlawn Pointe in the Decco District.

Billed as Evoke the Reign: 10 Queens, the show will consist of Ledezma’s photography featuring local drag performers as well as performers from RuPaul’s Drag Race.

Ledezma’s work has been featured in Out In SA, the San Antonio Current and Ignite magazine. He is a self-taught photographer who credits his grandmother for his love of photography.

The evening will feature musical performances by Saturn Skies and an acrobatic performance by Keelin and David.

Proceeds from all sales will go to fund Ledezma’s next show.

A decision by the Trump administration to rescind protections for transgender students has hit home with San Antonio LGBT activists...