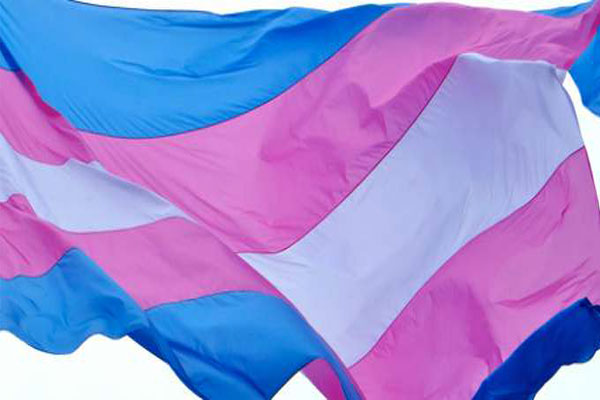 A decision by the Trump administration to rescind protections for transgender students has hit home with San Antonio LGBT activists who are ready to take to the streets to protest the decision.

The rescinded policy originated with the U.S. Departments of Education and Justice. It emphasized there is no “medical or mental health diagnosis or treatment threshold that students must meet in order to have their gender identity recognized or respected.”

The policy further suggested that “school personnel must be mindful of the confidentiality and privacy rights of students when communicating with others, so as to not reveal, imply, or refer to a student’s gender identity or expression” and that “students shall be addressed by the name and pronoun that corresponds to their gender identity asserted at school without obtaining a court order, changing their official records or obtaining parent/legal guardian permission.”

It also established that transgender students should have access to restrooms and locker rooms that correspond with their gender identity.

The policy was already under fire by officials from Texas and other states.

Last May, Texas Lt. Governor Dan Patrick proclaimed “this fight is just beginning,” and said he would encourage every public school in Texas to ignore the guidelines.

In August 2016, a federal judge in Fort Worth ruled that conservative states that oppose allowing trans kids in public schools to use the bathroom that corresponds with their gender identity wouldn’t face punishment for not implementing the policy.

With the Trump reversal, the policy is now defunct. According to the New York Times, “The issue created a rift within the White House, and Mr. Trump ultimately sided with Attorney General Jeff Sessions over the objections of Betsy DeVos, the education secretary.”

The push-back from Texas activists has been immediate. In a press release, Equality Texas proclaimed, “By reversing guidelines previously issued by the Departments of Education and Justice during the Obama administration to protect transgender students, they are sending a message that the federal government is not willing to enforce federal civil rights laws for all students.”

“This is a demoralizing step for our president to take,” said Lou Weaver, Transgender Program coordinator for Equality Texas, “and it absolutely threatens the ability of transgender students to go to school in safe and supportive environments. I am greatly concerned now that the state of Texas will willingly violate Title IX.”

The policy was not legally binding. Transgender students continue to have access to legal protections under the requirements of the U.S. Constitution and Title IX’s prohibition on discrimination on the basis of sex.

“This is a time of historical change and our community is showing resistance to these changes,” Robert Salcido, board chair for Pride Center San Antonio said in an email to supporters. “Our current political climate is frightening to much of the community we serve. This is true of all social movements, but no less frightening to those individuals whose newly gained rights are now under threat, under both federal and state administrations.”

“It is our duty to resist these actions on behalf of those who do not have the voice or means to do so and to respond with education, support, and resistance,” he wrote.

The Pursuit of Love: Navigating Sexuality Through a Transgender Lens

The first time I ever “came out” as anything was in seventh grade. I had let a very, very small...