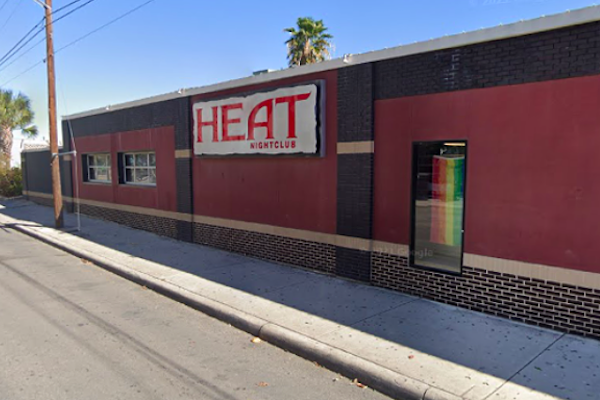 Police believe the gunfire stemmed from an earlier fight at The Heat Nightclub since it erupted shortly after two groups who’d been involved left the building, according to the TV station’s report.

One of the two groups was standing on the corner of North Main and Evergreen streets when someone fired on them from a car, according to KSAT. The worker, who wasn’t involved in the altercation, was bringing water to a security guard when he was hit.

The security guard returned fire at the assailant before the car drove off, according to the report. Police said they’re unsure whether anyone in the vehicle was injured.

The wounded club worker was transported to the hospital.

Ada Vox, the drag queen who grabbed the national spotlight by finishing in the top eight on the 2018 season...