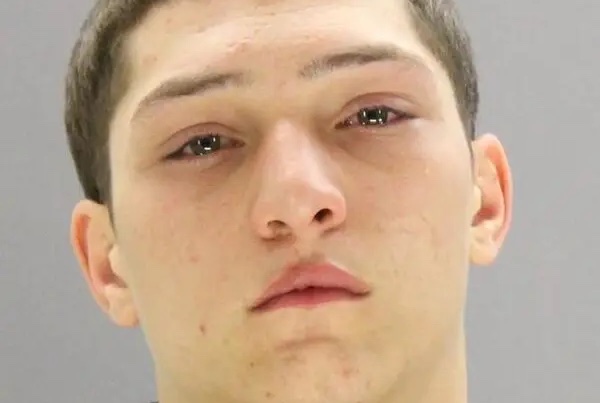 A 22 year-old man from Dallas was sentenced on October 13 to 23 years in federal prison for his participation in violent crimes committed against gay men using the Grindr app.

Daniel Jenkins was the last of four defendants to plead guilty. He admitted to one count of conspiracy to commit hate crimes, kidnapping, and carjacking; one hate crime count; and one count of using a firearm during a violent crime.

According to court documents, in December 2017, the four men lured a total of nine victims to an apartment, threatened them with a gun, took their personal property and assaulted them, causing at least one victim physical injury. Some victims were forced to drive to ATMs to withdraw funds from their accounts.

Jenkins said the men used gay slurs and taunted victims, and that at least one member of the conspiracy attempted to sexually assault a victim.

“[Jenkins] singled out victims based on their perceived sexual orientation, then viciously assaulted them. The Department of Justice will not tolerate these sorts of heinous, hate-based attacks,” said Acting U.S. Attorney Chad Meacham for the Northern District of Texas. “Unfortunately, despite our best efforts, bigots often lurk online. We urge users of dating apps like Grindr to remain vigilant.”

In a statement, officials from Grindr said they were “saddened to hear about the difficult and sometimes tragic experiences that our community members have experienced both on and off-line. Grindr encourages users to be careful when interacting with people they do not know and to report improper or illegal behavior either within the app or directly via email to [email protected]”

Democratic state senators want the webpage reinstated. The resources were removed after Don Huffines, a Republican gubernatorial candidate, criticized their...