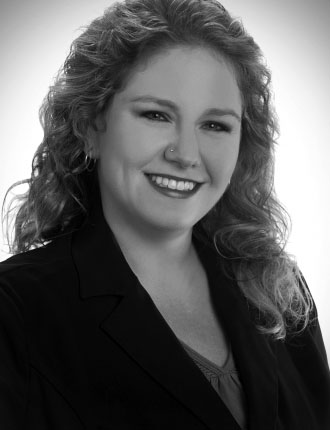 New Braunfels City Councilwoman Aja Edwards, who is openly lesbian, came under fire recently after she posted a comment on the Facebook page of a group called Moms of New Braunfels about creating programs for LGBT youth in the city.

According to an op-ed piece by Mike Reynolds in TxCitizen.com, Edward’s posted the following on the Moms of New Braunfels Facebook page.

Hi moms! I’m in the beginning stages of working on some programs and resources for LGBT youth in NB. If you are a mom of a child who is out or the mom of a child who might be struggling with sexual or gender identity issues, please PM or comment here. I’m looking to use these parents and kids as a research panel to see what kinds of programs might be needed. Thanks!

Needless to say, Edwards’s good intentions were quickly dashed when one New Braunfels mom responded, “Anyone else have a problem with this? Get out of city council if you want to promote LGBT issues in NB. Agree? for (sic) Disagree?”

Another mom was less charitable, “She was married with step children and after becoming elected she’s divorced and gay… Seems as shady as any politician. I believe change starts in small government such as city council, well I don’t want someone representing the city when she can vote and truly represent who she truly is.”

For her part, Edwards took the negative reactions in stride, posting in the comments section of the TxCitizen article:

Thank you to Mike and the rest of the folks who have been supportive! To those who don’t like that I’m gay, that’s your prerogative. To those who legitimately wanted to know if I was using public funds for a support group, that was a totally fine question to ask and it was easily answered. To those who feel duped because they voted for me and would have never voted for a homosexual person, sorry I guess? Yes, at the time I ran, I was married to a man and raised his 3 kids for 7 years. Not to air my dirty laundry, but it was not a happy marriage and I had to get out.

When not attending to City Council business, Edwards is a real estate broker with a string of awards including Best Realtor in Comal County and 30 Under 30 Finalist for the National Association of Realtors.

Bliss isn’t just a place to eat; it’s a place to truly experience food. Lisa Bliss, co-owner and wife of...