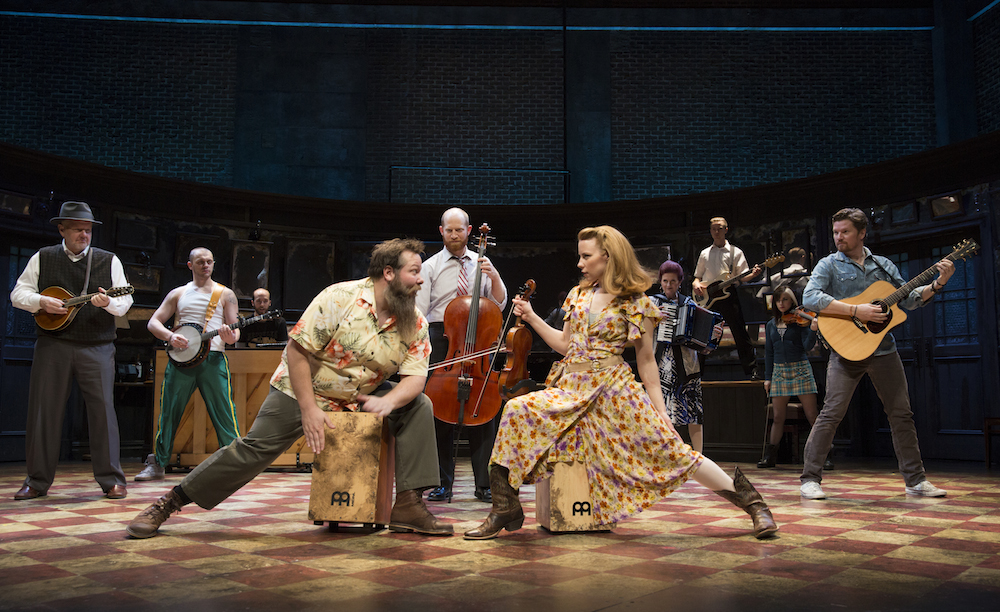 Based on the 2006 Irish film of the same name and set in Dublin, Once follows a broken-hearted, street musician (Guy) who is close to giving up on his dreams when he meets a beautiful, Czech woman (Girl) who gives him inspiration. As they begin to fall in love his music transforms. Their complicated love story unfurls with haunting love songs like “Falling Slowly” and “When Your Mind’s Made Up.” Winner of eight Tony Awards, including Best Musical (2012), Once brings a talented cast to the stage who serve as the orchestra for production. The minimalist set allows the audience to focus on the musical performances and the complexities of love. Once brings together love and music—two things that connect us all, but also have the power to bring us so much sorrow. Adapted by Edna Walsh, the muscial retains many of the film’s original songs, which were written and composed by Glen Hansard and Markéta Irglová (who also starred in the film version).

Greetings, Friends. Welcome to Out In SA! So good of you to click on me! As you already know from...