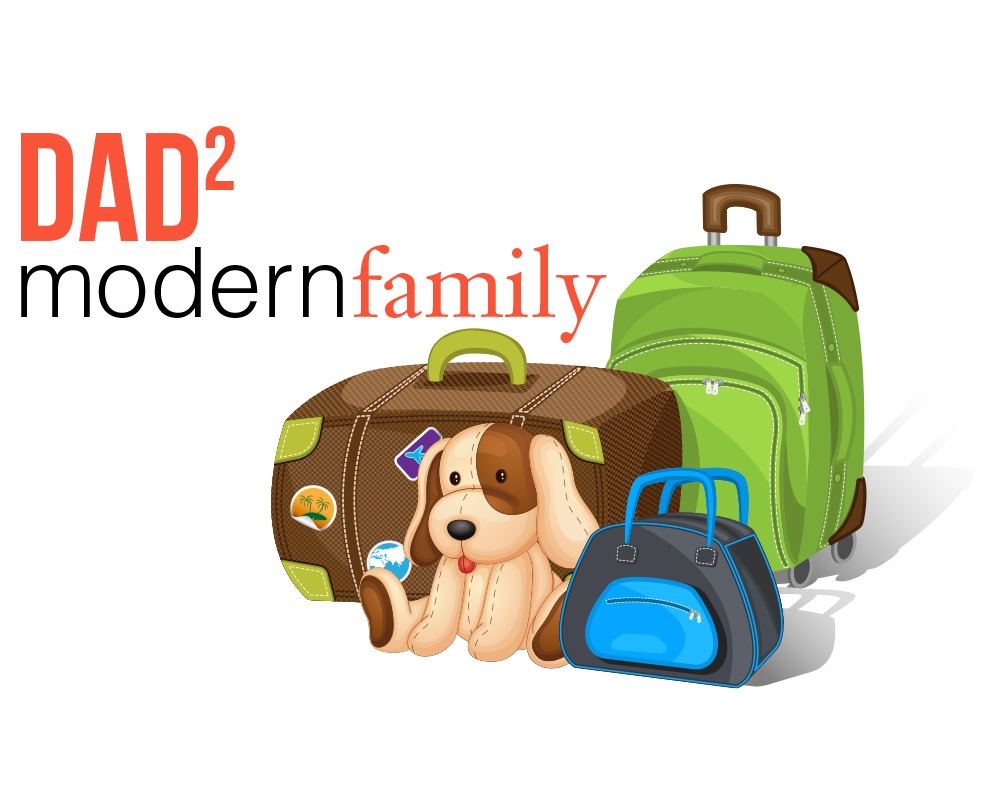 I’m no fun, I guess. At least if fun includes signing up for every get-rich-quick or everyone’s-a-winner contest. But there we were, licking our wounds after a dispiriting Rampage rout at the AT&T Center, looking for some fun. Our youngest son, D, pulled me toward the Wheel of Fortune. You’ve seen them at just about every public event in town. A spin of the wheel guarantees a free car, iPad, $250, or some such fabulousness. Finally he convinced me to take a spin. (For the record, I’m still spontaneous, just not in ways he is old enough to understand.)

On this fateful day, I was a winner! Like I didn’t see this coming. I had one eye fixed keenly on the wheel as it … clack, clack, clack … slowed down, passed a new BMW, and landed solidly on an all-expenses-paid vacation to the luxury resort of my choice. My other eye, however, was fixed on my husband, just 5 feet away, who was getting an over-the-top sales pitch from a cuter than I’d prefer redhead. Ginger promised my guy a fantastic day for the whole family in the Texas Hill Country.

Even if we decided to pass on the opportunity to become international timeshare real-estate investors, we would be given a second, yes second, all-expenses-paid vacation to somewhere in the U.S. if we signed on the proverbial dotted line. Too good to be true, right? Well, D thought it sounded great.

One fateful morning several Saturdays later we set out toward Fredericksburg in search of paradise. After abundant free lemonade and popcorn in the waiting area, we were called: Payton Family, your vacation awaits.

An eager 20-something salesman greeted us in the hallway. This gave way to a ballroom full of small tables surrounded by bright-eyed, bushy-tailed sales people and quasi-engaged families. A quick survey confirmed, unsurprisingly, that we were the only dad-dad-kid family to be found.

Neverending lifestyle questions followed: what/where/when/how do we do/eat/wear/watch when on vacation. I looked at my son, leafing through the catalog of magical places all over the world we would soon be able to visit, and wondered why I let him get me into situations like this. He seemed happy, though I was not. But, that’s what you let your kid do when you’re a parent: get you into situations you never thought you’d be in to prove you are, ahem, spontaneous.

The sales dude made a robotic effort at bonding with two middle-aged guys with a son — occasionally asking about our wives; nodding and saying, “Oh, OK,” every time we reminded him there were no wives; peppering his spiel with lots of “awesomes,” “dig its,” fist bumps and high fives. I wondered if he had any idea we’re a gay couple.

Our dressed-for-success dream-peddler finally suggested we tour the property. Anything to get out of there.

He and I stood, waiting, while D and the hubby took a break. Ah, small talk, very small indeed. Then he popped the question: “So, how long have you all been together and how did you meet?” I wondered if we were still in the generic zone or if he wanted the real answer: We met about 11 years ago in Georgia on a gay guys’ softball team. “Awesome!” Again, I wondered if he was even listening. “So, are you married? I mean, I know you can’t really get married here and all, and I think that sucks, but have you had a ceremony or something?” Wow, he was paying attention! One-and-a-half hours into the fake-best-friends routine, he seemed real, and pretty cool, too. I agreed that it did “suck,” and thanked him for asking. He replied, with a light air punch to my tricep, “Ah, no prob, bro, I get it, I watch Modern Family.” I was blown away.

In that moment, I realized how narrow-minded I’d been. Deep down inside he could picture that Hill Country scene in which a downhome, Deep South straight couple and gay couple would lounge together by the pool, knocking back Lone Stars, while their kids played. I bet he told his wife and buds about the gay couple with kid who “came-a-calling” today. And that is the best social change there is.

There you have it. We put ourselves out there, beyond the gay-friendly, liberal bubble, into the hinterlands where supposedly horrible things happen–and if you follow the news you know horrible things do happen. Yet time and again, I’m amazed at the ability of everyday people to accept us as we are when they get to know us–and watching a little television along the way doesn’t hurt. I think Cam, Mitchell, and Lily would be proud.

The attorney who is representing the first two cases filed with the city's nondiscrimination ordinance has submitted an application to...