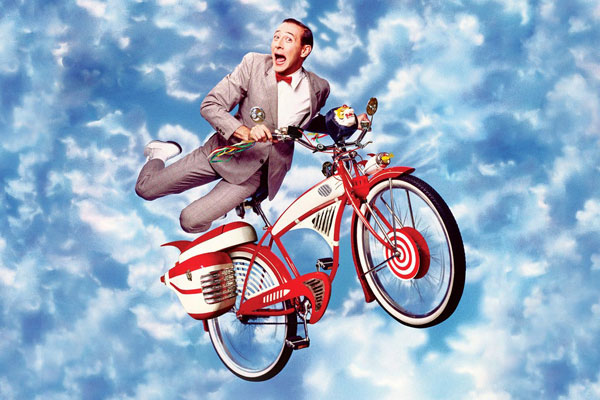 Pee-Wee Herman is returning to San Antonio, but he’s not looking for his bike this time around.

To celebrate the occasion, Reubens has kicked off a cross-country tour. Each stop consists of a screening of the film followed by Reubens sharing behind the scenes stories about Pee-Wee’s movie magic.

And yes, y’all, he still remembers the Alamo.

Out In SA has been following 11 Democratic Primary races with LGBTQ candidates in Texas: two U.S. Congressional races and...