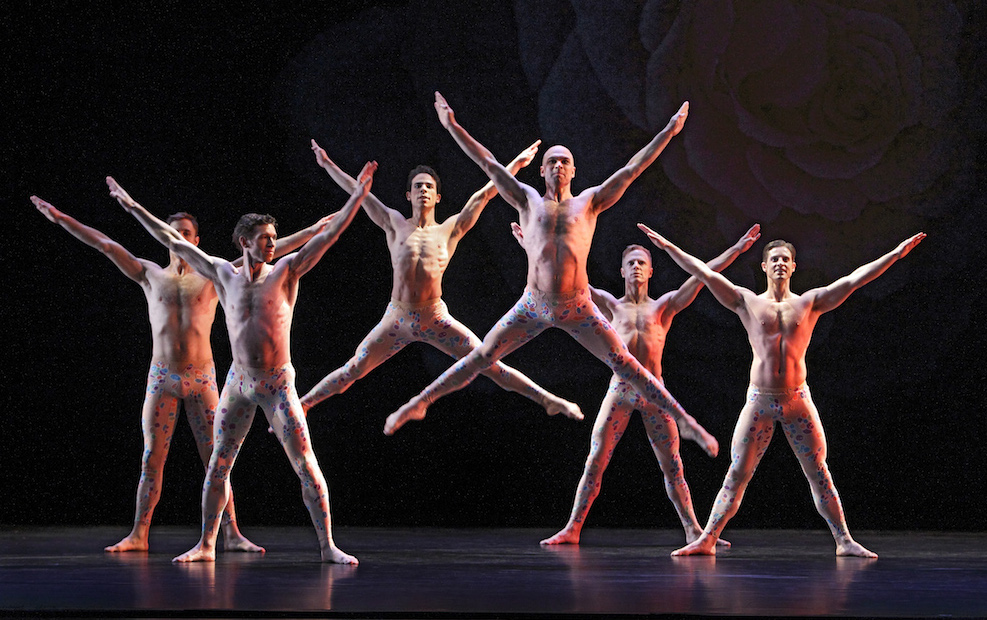 Paul Taylor, known as one of the seminal choreographers of the 20th and 21st century, brings his dance company to San Antonio. Since 1954, Taylor has helped shaped American modern dance by creating 140 dances, which offer “cogent observations on life’s complexities while tackling some of society’s thorniest issues.” Taylor’s work touches on war, sexuality, morality, and life and death while blending elements of light and dark. Early on, Taylor was stirring up the modern dance world with works like “Seven New Dances” (1957), which famously uses a lack of movement. Since then Taylor has created “Three Epitaphs” (1956), “Aureole” (1962), “Esplanade” (1975), “Airs” (1978) and “Speaking in Tongues” (1988), which won Taylor the 1992 Emmy. ARTS San Antonio presents the Paul Taylor Dance Company at the Majestic for a night of great music and iconoclastic dances.

Who: Mignon Harkrader, owner of Tas De Gueux, a vintage pop up at Brick Marketplace. Where: Brick marketplace at Blue...