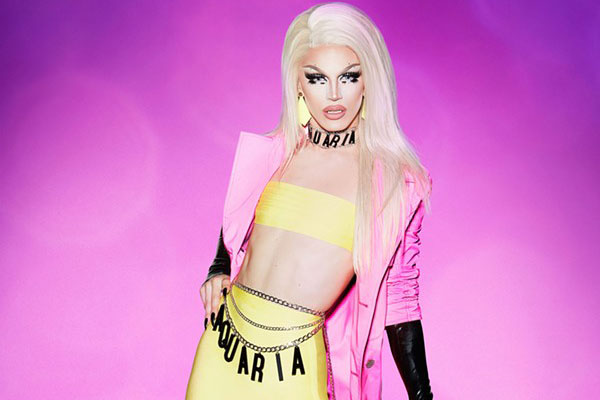 Season 10 Drag Race winner Aquaria will be among special guests at Rey Lopez Birthday Bash on July 27. (Photo courtesy of World of Wonder)

Not just a birthday party for the local nightlife promoter, the event celebrates the entire LGBTQ community. In June, Lopez told us, “I feel like I’ve made a lot of people happy bringing the [RuPaul’s Drag Race] girls down.”

As always, prepare to arrive early for the over-the-top red-carpet arrival as the queens make their way into the theater.

Every year, our sister publication, the San Antonio Current, publishes its Best of San Antonio List, a lineup of over...