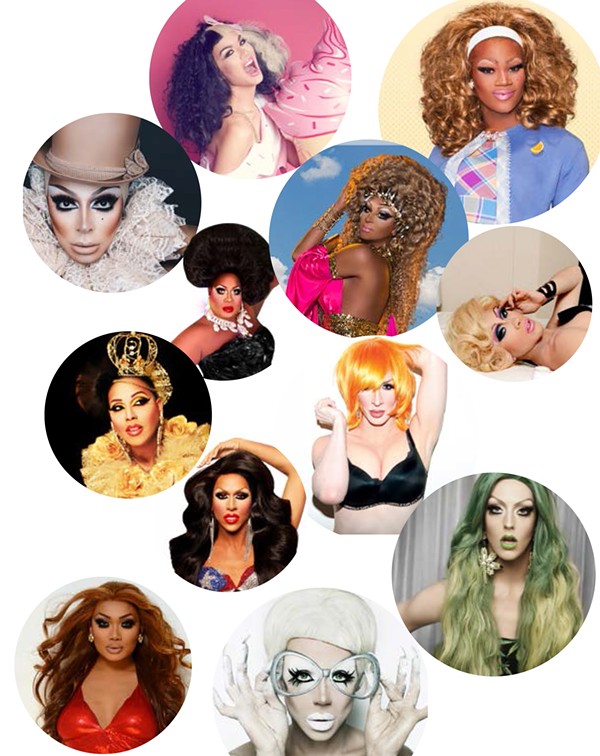 When RuPaul’s Drag Race (RPDR) premiered on the Logo network in 2009, no one could have predicted the type of cultural phenomenon it would become, thrusting gay culture into the mainstream, breathing new life into the world of drag and bringing the show’s namesake out of 1990s-era oblivion.

Only two years later, local nightclub promoter Rey Lopez would capitalize on the show’s success before its creators began their own national tours promoting the RPDR performers.

What began as a single club performance by RPDR season three alum Manila Luzon has developed into shows throughout the year, Out in the Park (a drag-stravaganza set to take over Six Flags Fiesta Texas on September 23) and the Rey Lopez Birthday Bash, an over-the-top celebration uniting a dozen RPDR contestants at the Aztec on Friday.