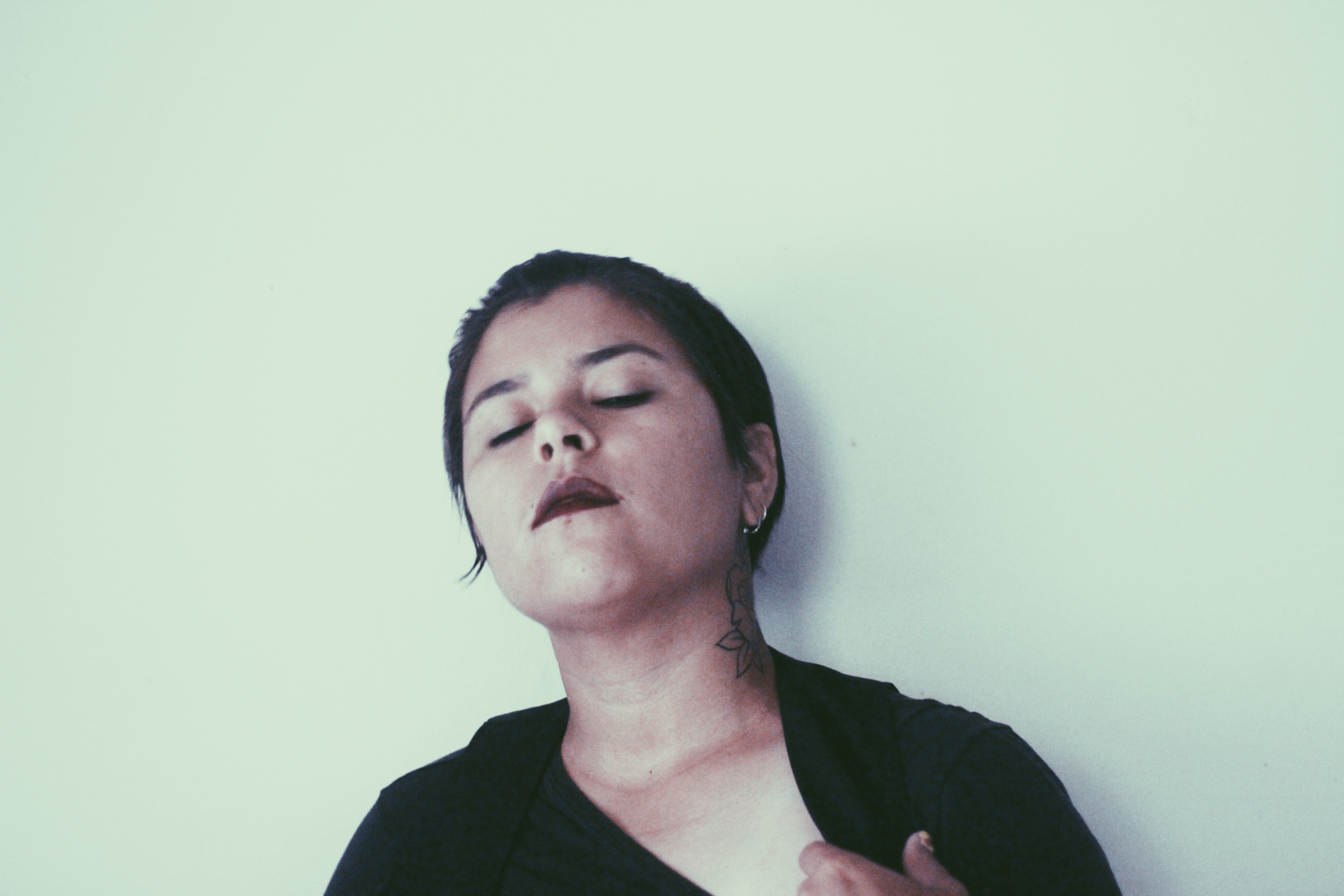 As the world sat around their television sets watching coverage of the 2016 presidential election on Tuesday night, local artist Saakred released their first full-length album titled 2025.

Fresh off an extended trip to Ireland, the recent Trinity University graduate returns to the Alamo City with a new sound encompassing everything from dance beats, electronica, and even classical composition.

Now available on iTunes and Spotify, the album draws inspiration from both the European and Texas underground club scenes and the turbulent 2016 presidential election.

On the track “the color of sin, 2025” Saakred ponders the future of America, urging listeners to put “flowers in the guns and walk away” as sound bites from both presidential candidates are heard in the background.

Saakred returns to the SA stage with performances at this week’s Luminaria 2016 and an album release party on Saturday, November 12 at Hi-Tones.

Trans Panic: Coping with a Trump Presidency and the Shifting Political Climate

Originally published in the San Antonio Current The first thing I did when I woke up this morning was check...