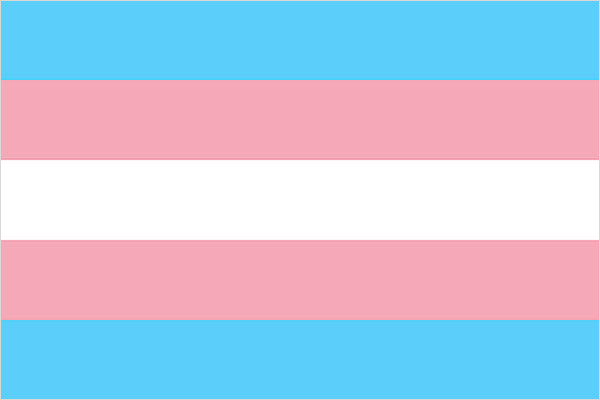 More than 55 members of the Athlete Ally community have signed an open letter that was published on March 16 in opposition of Senate Bill 6, Texas’ anti-transgender bill.

Published a day after the Texas Senate voted to approve SB6, the letter’s backers say they “believe that everyone should be afforded the same access, opportunity and experience both in sport and under the law,” so they’re banning together to speak out against the bill, as well as other anti-LGBT bills already filed.

“As long as bills like these remain a possibility,” the letter continues, “Texas is sending a clear signal that LGBT players, fans, coaches and administrators are not welcomed or respected, both on and off the field.”

Over the next year, Texas is scheduled to host the NCAA Women’s Basketball Final Four, the World Golf Championship and the NCAA Men’s Basketball Final Four. However, many, including San Antonio business owners, worry that could all go away if SB6 is passed by the Texas House (mimicking what happened after North Carolina passed similar anti-trans legislation in 2016, sparking a NCAA boycott and costing the state between $77 million and $201 million in lost tourism dollars).

Three groups that had been considering San Antonio for conventions have already crossed the city off their list just because the state is considering SB6 — and eight conventions the city has already booked have said they’ll cancel if the bill becomes law.

“These bills are answers in search of a problem that doesn’t exist,” the letter concludes. “SB6 isolates, excludes, and exacerbates many of the issues transgender Texans already face.”

You can read the full letter here.

Sara Ramirez, who formerly appeared on the hit TV show, "Grey's Anatomy," will be in Austin on March 20 as...