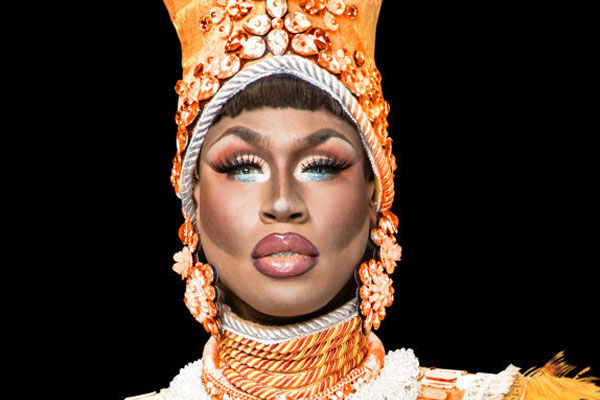 Upon entering the workroom on season nine of RuPaul’s Drag Race, Shea Couleé fiercely declared, “I didn’t come to play, I came to slay!”

Flaunting an uncanny resemblance to 1970s icon Grace Jones, the Chicago native quickly emerged as one of the top queens to beat, giving season nine winner Sasha Velour a run for her money.

Local journalists who are members of the Society of Professional Journalists are busy polishing their stage skills ahead of the...