Rebecca Bell-Metereau candidate for Member, State Board of Education, District 5

View these other slideshows: 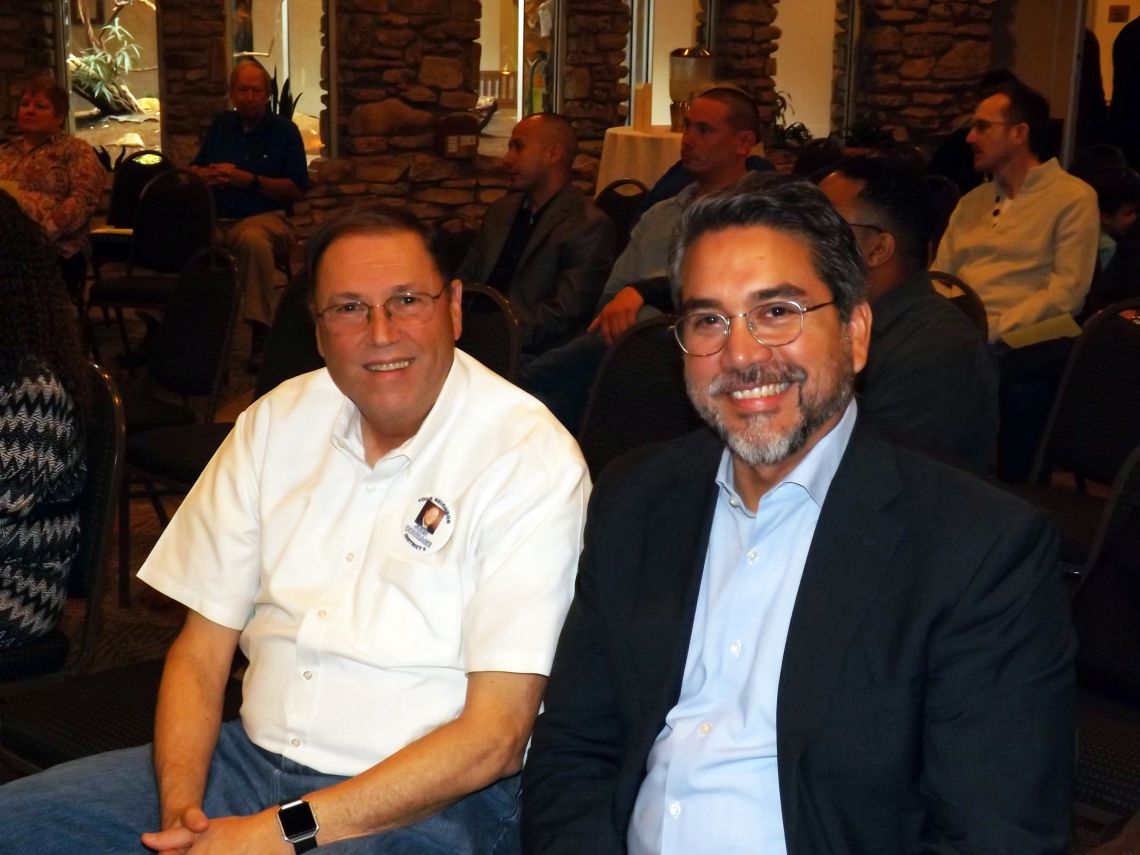 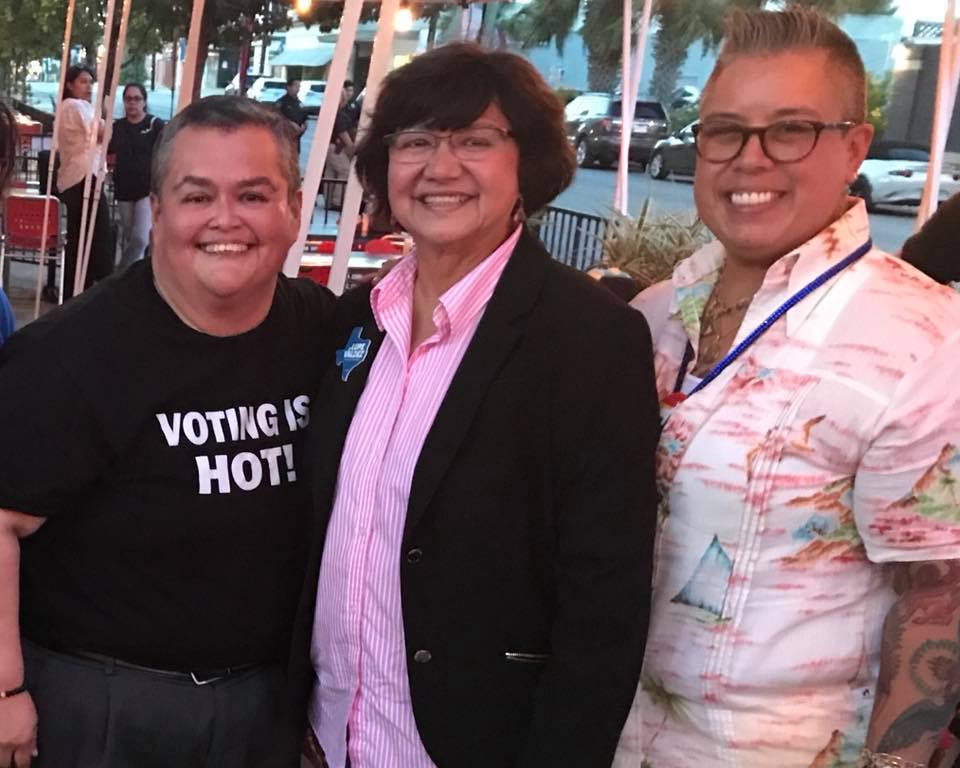 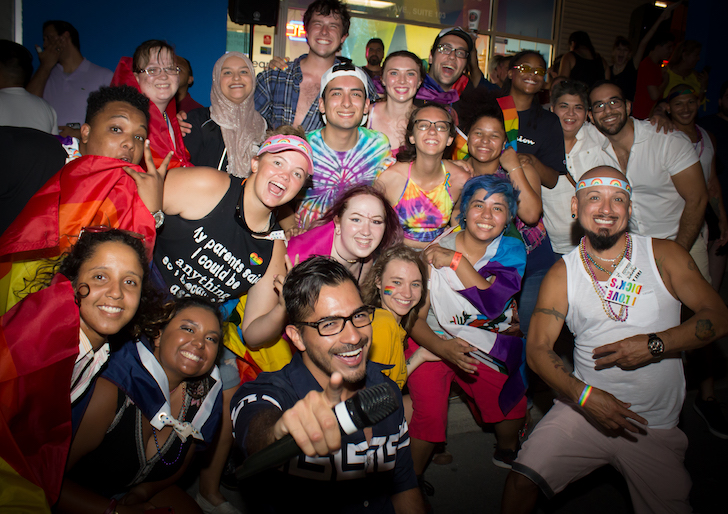 Photos: Can You Find Your Face in the 2018 Pride SA Crowd Pics? 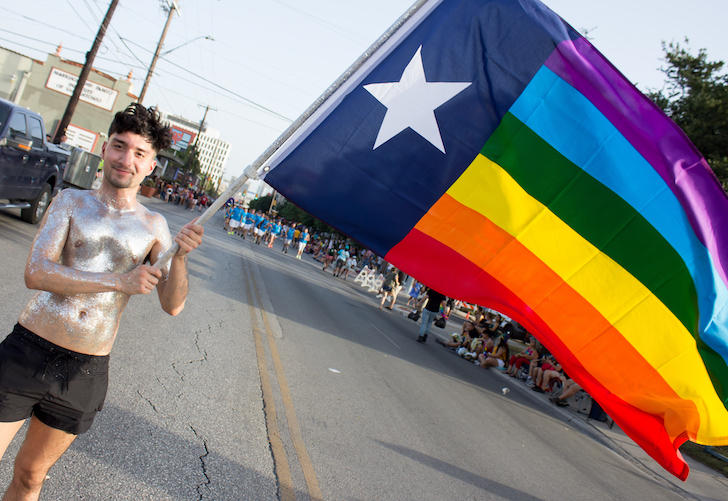