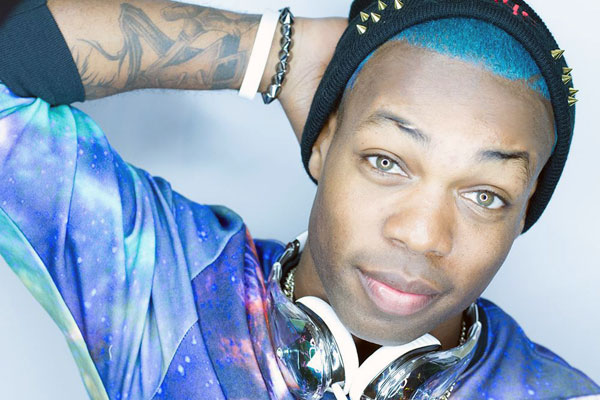 Todrick Hall will perform "Straight Outta Oz," at the Tobin Center for the Performing Arts on July 19. (Courtesy photo)

As scores of forgotten reality show cast-offs have proven, it takes a lot more than actual talent to make it in the world of entertainment.

After making his Broadway debut in The Color Purple, Season nine American Idol finalist Todrick Hall has reinvented himself on more than one occasion emerging both as popular YouTube personality and later as star of his own MTV reality show.

In this contemporary re-imagining of L. Frank Baum’s classic children’s tale, Hall chronicles his humble upbringings in Plainview, Texas to his arrival in the big city of “Oz Angelos.”

With a business and media savvy unlike any of his contemporaries, Hall seems poised to become the next big star in a business driven not by top executives but by the many “likes” and “shares” of social media users.

Comedy Queens Back in SA

Comedian Poppy Champlin is coming back to San Antonio on July 13 and 14 with her unique comedy revue, The...