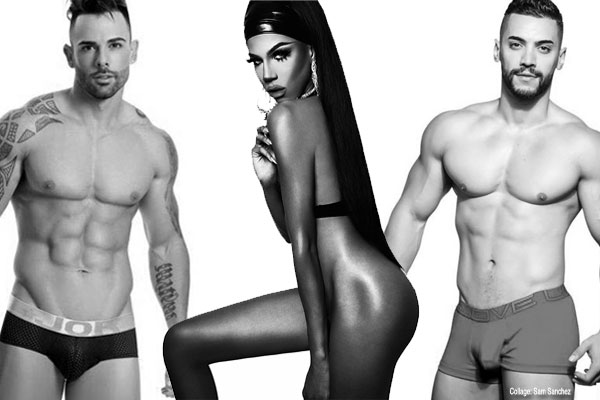 In an effort to encourage more community members to get tested, Unify San Antonio is offering a a $10 gift card from the Male B Wear underwear shop to individuals who get an HIV test at their office between September 14 and 25.

Those gift cards can then be spent at Male B Wear during a September 26 Sip and Shop Party hosted by RuPaul’s Drag Race alumni Naomi Smalls, who will be performing later that night at the Heat Nightclub. 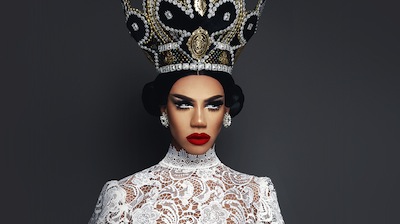 Smalls (aka Davis Heppenstall) is best known for having competed on RuPaul’s Drag Race during the eighth season and placing as a runner-up. Since then, she has been a co-host with Kim Chi for the WoWPresents internet series M.U.G., where the two divas critique queens’ makeup looks. She also has her own YouTube series, Small’s World, where she recounts her life on the Drag Race touring circuit.

Unify San Antonio is affiliated with The Center for Health Care Services and is part of their HIV and Hepatitis C prevention, intervention and outreach effort with a goal of connecting with LGBT youth.

To be eligible for a gift card, you must schedule an HIV test by calling Unify San Antonio at 210-261-3616. Only the first 30 callers will get a gift card. However, all individuals who get tested will be entered in a raffle to win the grand prize of a Male B Wear $100 gift card.