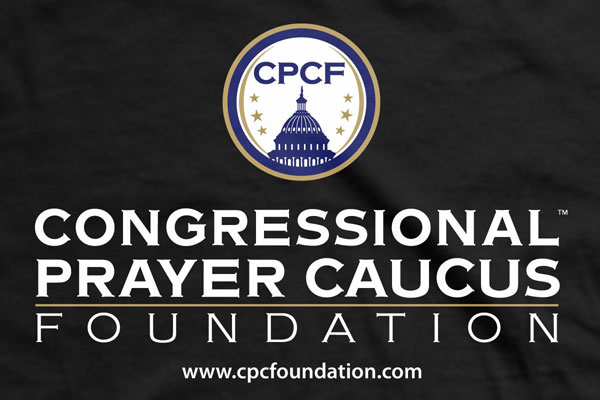 Over 30 members of the Congressional Prayer Caucus Foundation from Texas have signed a letter admonishing corporate leaders for their opposition to religious freedom bills which have been enacted recently in several states.

Over 100 members of Congress and senators who belong to the Congressional Prayer Caucus Foundation have signed a letter admonishing executives of professional sports and entertainment companies who have opposed religious liberty legislation in various states. Among those signing the letter were 39 Texas politicians.

According to its website, the Congressional Prayer Caucus Foundation’s vision is to “Protect religious freedom, preserve America’s Judeo-Christian heritage and promote prayer.”

Several states have enacted religious freedom bills. Most recently, North Carolina adopted House Bill 2, a law that blocks cities from allowing transgender individuals to use public bathrooms for the sex they identify as. It also restricts cities from passing nondiscrimination laws.

Businesses such as Dow Chemical, PayPal, American Airlines and others joined in condemning the passage of the law with some threatening to move their businesses out of the state.

The scenario has played out in other states, most notably in Georgia where pressure from businesses led to the governor vetoing the state’s religious freedom bill.

On April 12, WOAI radio in San Antonio reported, “Texas Republicans say they plan to introduce a ‘religious freedom’ law in the upcoming Legislative session, despite problems from everyone from businesses to rock stars avoiding Mississippi and North Carolina due to similar laws recently passed there. State Sen. Donna Campbell is expected to file the measure for the third consecutive session before the session convenes in January.”

Ahead of the 2017 session of the Texas Legislature, Texas Competes has signed over 750 LGBT-friendly companies who do business in the state and have pledged to speak out against such legislation.

From the tone of their letter, the members of the Congressional Prayer Caucus Foundation seek to pressure business leaders from voicing their opposition. In it they write, “Giving you the benefit of the doubt, we understand that you may have been misinformed and misguided into a position of condoning and promoting government use of the force of law against people of faith in America.”

The letter goes on to say most nondiscrimination ordinances “provide special protections based on sexual identity and orientation and undermine the original definition of religious freedom . . . Your efforts are indeed forging a path that contradicts and undermines the principles and concepts that our Founders incorporated as the building blocks of this Constitutional Republic.”

In it’s final paragraph, the politicians encourage the businessmen to “reconsider your recent public threats.”

Following is the list of Texas politicians who signed the Congressional Prayer Caucus Foundation’s letter.

Gene: Michelle, how nice to see you again. You are looking great as always. Thanks for joining me on the...