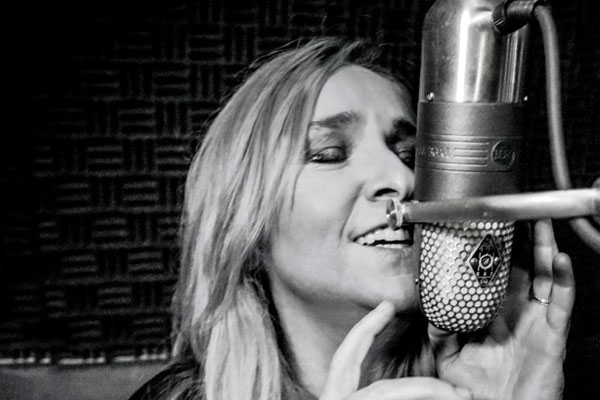 The Tobin Center for the Performing Arts will present Melissa Etheridge on June 28.

Known for her confessional lyrics and smoky vocals, Etheridge entered the music scene in 1988 and quickly garnered hits like Come to My Window and the Grammy Award-winning Ain’t it Heavy.

In 1993, the singer came out as gay during the Triangle Ball — a gay and lesbian gala that celebrated the first inauguration of President Clinton.

At a time when coming out stories by major stars was exceptionally rare, Etheridge became an LGBT icon.

She is currently touring behind her latest effort, Memphis Rock and Soul, an album of original material as well as new interpretations of classic songs from the legendary Stax catalog. Both the tour and album feature top Memphis musicians including the Hodges Brothers.

The regional news director for the Sinclair Broadcast Group met with the board of directors of the Stonewall Democrats of...