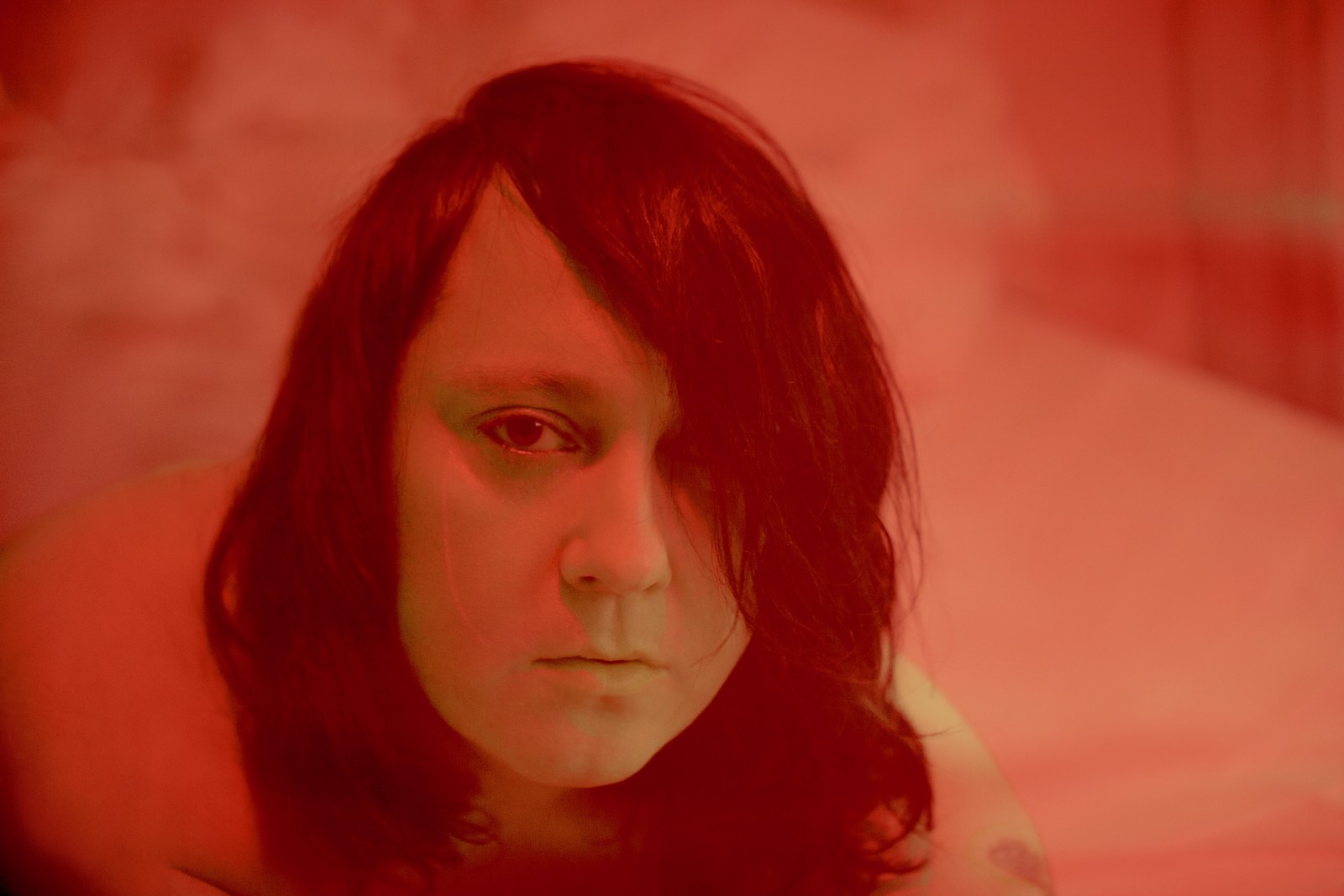 The queen of soul-stretching popera, transgender artist ANOHNI (formerly Antony Hegarty of Antony and the Johnsons) very well may have released the protest record of 2016, insomuch as every track seeks to strip the American Empire of its shoddy, ill-fitting justifications for the things it does to the Earth and its inhabitants. Throughout Hopelessness, which features collaborations from producers Oneohtrix Point Never and Hudson Mohawke, ANOHNI draws on the saddest of satires, slipping into the sociopathic zeitgeist of the modern American apologist. Over digital soundscapes of glitchy CIA camera clicks and carpet-bombed-out bass, ANOHNI employs a sensational tone of surrender to the onslaught(er) of modern American politics, climate change, surveillance and warfare. Consider the first track, “Drone Bomb Me.”

“Drone bomb me / Blow me from the mountains and into the sea … Blow my head off / Explode my crystal guts … Let me be the one that you choose from above.”

Throughout the sublimely depressing duration of the LP, ANOHNI consistently dons this alter-ego of the anti-intellectual, pro-brutality hyper-citizen. She shows up on the serenade to spying “Watch Me,” in which Big Brother is cast as the father figure, fully grown and happy to oblige our naïve, childlike pleas: “Watch me, daddy … Watch me in my hotel room / Watch my iris as I move from city to city / Watch me watching pornography … I know you love me ’cause you’re always watching me.”

The willingness of ANOHNI to buck typical lyric structure, discard rhyme scheme and sing plainly and clinically (although beautifully) about such unromantic topics is a testament to the seriousness of the subjects. The language is curt and cruel, devoid of compassion or sympathy. The hateful lyrics are the logical conclusion of the talking heads’ tyrannical politics and opinions. Ugly, putrid and inhumane.

“Obama” reminds any lazy liberal, lulled to sleep by the bandwagon lethargy of having nominated the first black American to the presidency, that Barry’s still a war criminal, just like his predecessors. Despite the support that he once inspired — the ham-handed hallmarks of “Hope” and “Change” — the unlikelihood of an American president navigating the country toward a merciful modus operandi, particularly with a Republican-controlled Congress, has become apparent throughout Obama’s tenure. “When you were elected / The world cried for joy / We thought we had empowered / The truth-telling envoy / Now the news is you are spying / Executing without trial / Betraying virtues / Scarring closed the skies / Punishing the whistleblowers / Those who tell the truth.” “Why Did You Separate Me from the Earth?” and “Execution” are welcome respites from the brooding, claustrophobic beats and industrial dourness of the album — happy-sounding songs — but the lyrical content remains unyielding in its violence and bombast. Mirroring our foreign policy, perhaps?

“Crisis” paints the War on Terror the way it has never been painted (for Americans), as an objective line of questioning: “Crisis / If I killed your mother with a drone bomb / How would you feel? … Crisis / If I tortured your brother / In Guantanamo / I’m sorry.” If Beyoncé’s “Sorry (I Ain’t Sorry)” is a call for equality in promiscuity, ANOHNI’s “Crisis,” and Hopelessness overall, is a plain-stated appeal for equality in ethics, disregarding your country of origin.

Despite the disheartening nature of what very well could be a dark dance record — if it weren’t too depressing to dance to — it’s a welcome reminder that pop music, electronic music, has a soul. So, for those in the market for a harsh, beautiful denunciation of wayward technology and empire, fear not, there’s an ANOHNI for that.