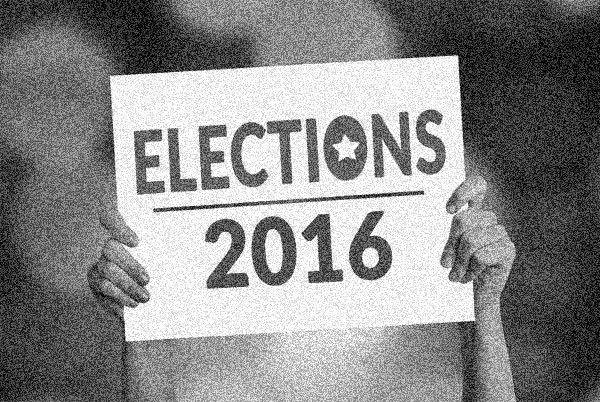 Well, it looks like we have a President Trump, and a Republican House and Senate, and will soon have a Republican Supreme Court.

Before you break out the hemlock or start booking your Canadian “vacation” here’s some rays of light, particularly as we head into Texas’ next legislative session: Daniel Williams is the former Legislative Coordinator for Equality Texas, a state-wide advocacy organization working on LGBT issues. He previously served as Legislative Aide to Rep. Lon Burnam and has covered LGBT issues in the Texas Legislature for the Dallas Voice. This article was originally published on his blog.

Transgender Day of Remembrance to be Observed at MCC

The Metropolitan Community Church of San Antonio will once again play host to the annual Transgender Day of Remembrance observance...