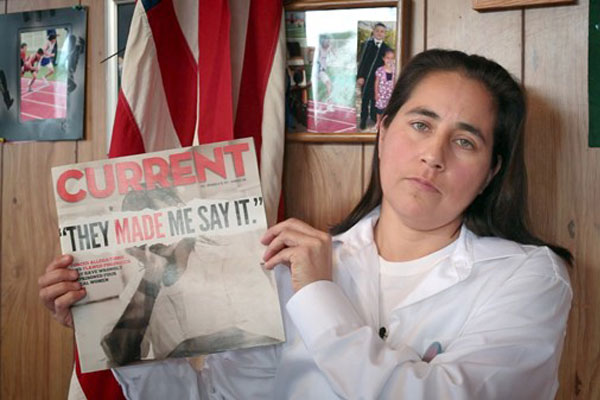 Since her release from prison, wrongfully convicted member of the “San Antonio Four” Anna Vasquez has dedicated her life to preventing injustices akin to what she suffered, most notably serving as the director of outreach for the Innocence Project of Texas.

As of Wednesday, she will now be able to further her cause as a representative on the board of the Houston Forensics Science Center, which has a history of granting a seat to a wrongfully convicted individual.

Vasquez’s appointment follows the tenure of Anthony Graves, who was exonerated of murder after spending 18 years in prison. In her position on the board, Vasquez will help to oversee Houston forensic scientists, providing a valuable perspective on the consequences of flawed evidence analysis and confirmation bias. 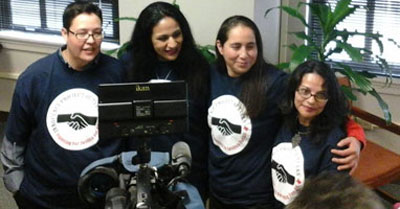 The “San Antonio Four” (Vasquez, Elizabeth Ramirez, Kristie Mayhugh and Cassandra Rivera) were convicted of the sexual assault of two underage girls in the mid-90s, partly based on expert testimony from a pediatrician that alleged that scarring to one of the girls’ hymens was caused by abuse. This evidence was later determined to be inaccurate.

Vasquez was released on parole in 2012 after serving 13 years in prison, and in 2013 all four of the women’s convictions were vacated and Ramirez, Mayhugh and Rivera were released. Their records were expunged in 2016.

Filmmaker Deborah Esquenazi profiled Vasquez, Ramirez, Mayhugh and Rivera in the 2016 documentary Southwest of Salem: The Story of the San Antonio Four, which was recently released on Hulu.

A Nueces County Commissioner refused to sign a proclamation in honor of Corpus Christi Pride Week saying in a television...