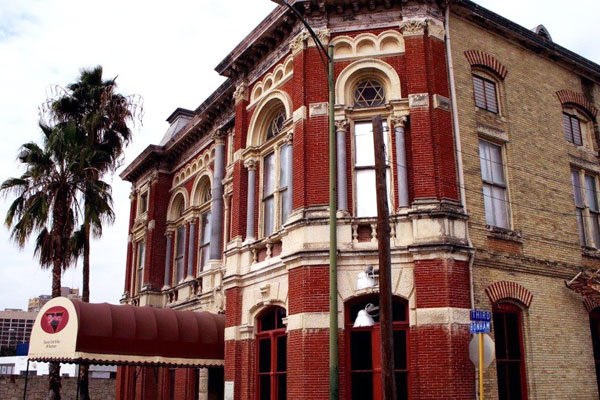 Lee Haines, the Bonham Exchange’s general manager, wants patrons to know it will be business as usual at the iconic downtown dance club despite the recent death of owner Kenneth Garrett.

The community has nothing to worry about, Haines said, explaining the nightspot will remain open and is still owned and operated by 1122 Corp., of which Garrett was owner and president.

“My phone has been ringing nonstop since Kenneth passed, wondering if we’re going to be OK,” Haines said. “Obviously, we’re going through a tough time right now mourning the death of our owner, but the business is strong. Hopefully, we’ll be open for another 37 years.”

Garrett, 69, died February 8 at his home in San Antonio’s River Road neighborhood. Although he was cremated, Haines said a memorial is being planned and will be held in the coming weeks at the Bonham Exchange and at a city park. No date has been set, but details will be announced on the club’s Facebook page.

Garrett also will be honored during the Chili Queens Chili Cook-Off Fiesta event on April 28, from 3 p.m. to 8 p.m., at the Bonham Exchange.

“We’ll be going all out to honor him because this was his baby. It was entirely his idea,” said Chili Queens PMO Commissioner Joan Duckworth, who also serves on the board of directors of the Happy Foundation. “He came to me 13 years ago and asked me to help him get it started. Each pot of chili is represented by a tacky queen, whether it’s a man or woman. Beauty queens don’t win; you just have to be tacky.”

Duckworth said she met Garrett and Bonham founder Hap Veltman at age 17, when she was “disco dancing” at the Royal Street Crossing on the Riverwalk. She described her decades-long friend as a sweetheart.

“First and foremost, he was a huge animal lover,” she said, adding that she’s caring for Garrett’s six dogs and feeding “every stray cat that shows up at his back door,” just like he always did.

“Kenneth was so kind to everyone he met, and he never forgot any of his friends at Christmas.”

Texas Lt. Governor Dan Patrick has advanced two bills in the Senate that would allow professionals who provide health and...