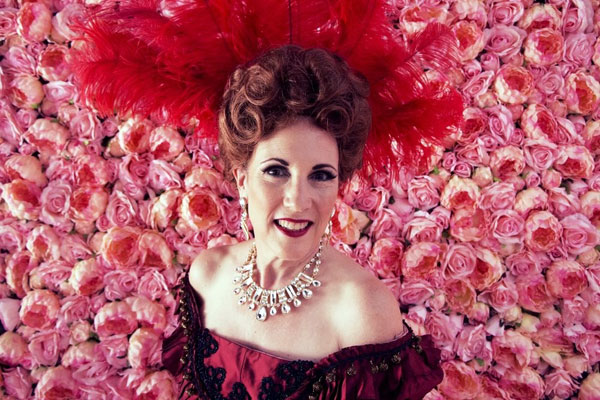 If you hadn’t noticed, the 1964 madcap musical Hello, Dolly! returned to the stage in grand fashion last year thanks to a multi-Tony-winning Broadway revival starring Bette Midler (and later Bernadette Peters) as vivacious matchmaker and “professional meddler” Dolly Gallagher Levi.

Tasked with finding a new wife for “well-known unmarried half-a-millionaire” Horace Vandergelder, Dolly instead sings, dances and schemes her way into the marriage equation — essentially saving her client for herself.

Performers and Sponsors Sought for SA Coming Out Day Celebration

The San Antonio LGBT Chamber of Commerce is seeking performers, sponsors and vendors for their fifth annual National Coming Out...