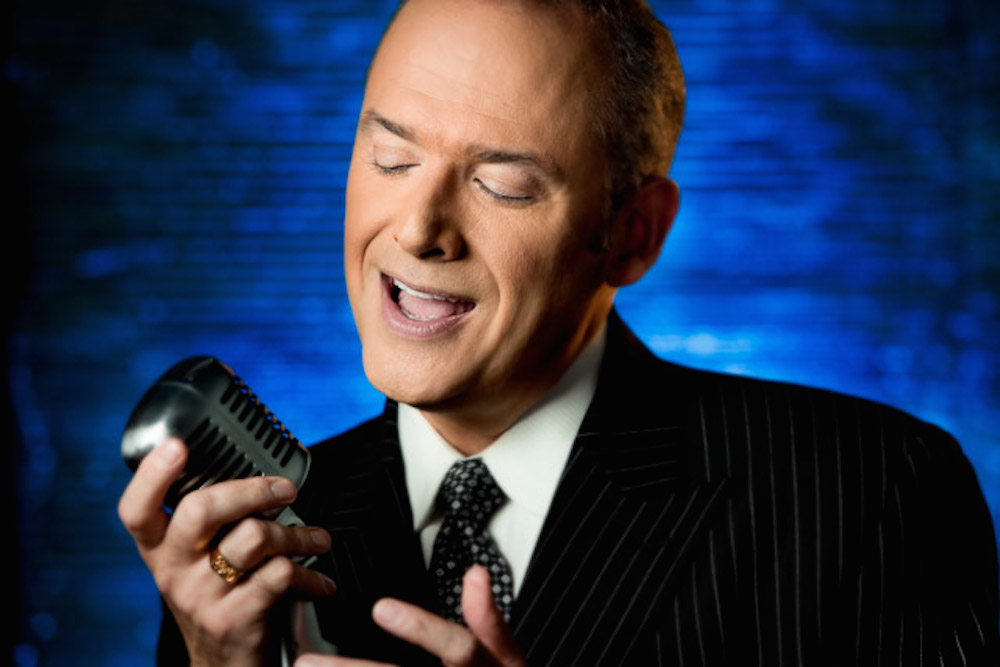 Jazz vocalist Ken Slavin will be putting on a special performance Wednesday, June 17  at Sam’s Burger Joint Music Hall. The San Antonio based artist is excited to make his first headline appearance at the music hall. “It will be a family friendly night and will mark the halfway point of my 25th anniversary in the music business. I am hoping to give a special concert later this year to commemorate my Silver Anniversary,” he said in a message.

Slavin will be performing with Barry Brake on keyboard, Joe Caploe on drums, and Chuck Moses on bass. Although it is his first headline appearance at Sam’s Burger Joint, Slavin has a large following in San Antonio. Since his late start performing at the age of 29, Slavin has become quite popular as a jazz artist and his music has enjoyed airplay around the world. In a town dominated mostly by rock and Tejano music, this achievement is yet even more impressive.

As proof of his influence on the San Antonio community, Slavin was honored as a “Local Legend” in the arts in 2009, and in 2012 he was presented with the Lifetime Achievment Award at the 10th Annual San Antonio Summer Art and Jazz Festival. At the 2013 Jazz’SAlive Festival, Slavin also received an award for being a “veteran performer”.

Sam’s Burger Joint, located north of downtown by the Pearl Brewery, showcases a variety of musical performances. Slavin’s vocals, which have been compared to those of artists like Frank Sinatra and Tony Bennett, are sure to be a treat for the venue’s patrons, both jazz lovers and newcomers to the genre alike.

Dear Intimacy Doctor: So, have you figured out a way to tell someone they’re rubbish in bed … meanwhile the...