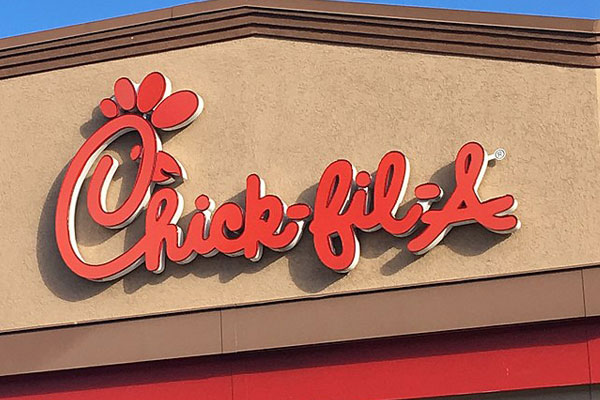 City Councilman Brockhouse, who represents District 6, proposed a new debate over the issue but was denied in Thursday’s 6-5 vote. Shortly after, his campaign sent out an email saying the move shows San Antonio leaders don’t respect religious freedom.

“We failed our City [sic] today and it will hurt our community reputation as people, and businesses will now have to consider who is next when it comes to singling out people of faith,” Brockhouse wrote in the prepared statement.

Last month, council voted against allowing Atlanta-based Chick-fil-A to open at San Antonio International Airport, citing the owners’ history of donating to groups with records that were inconsistent with the city’s anti-discrimination policy.

Mayor Ron Nirenberg was among those who voted to exclude the fast-food chain — a fact Brockhouse has harped on in recent debates.

During the meeting, Councilman Manny Pelaez pointed out that Brockhouse’s effort to schedule a new vote comes just two weeks before the May 4 election.

“It smacks of politics,” Pelaez said. “Anybody in this room would be naive to believe this has nothing to do with mayoral politics.”

Nirenberg took it a step further, accusing his rival of wasting council’s time to score political points. He added that San Antonio would ban no legally operating business from operating in the city.

“We’ve spent far too much time letting Councilman Brockhouse try to exploit a fast food subcontract for his own political gain,” Nirenberg said.

A trans student from San Antonio who attends the University of Texas at Austin has lost his three-year Army ROTC...