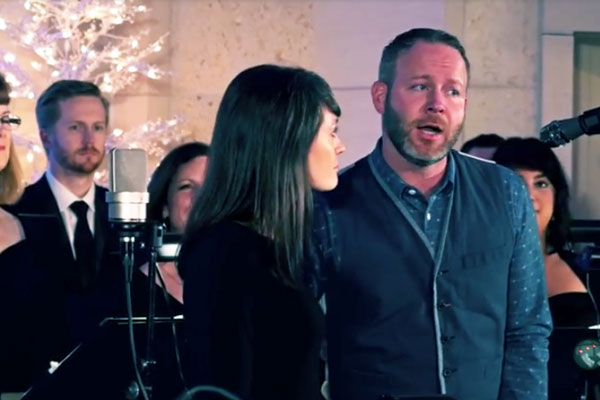 On December 7, the Austin-based choral ensemble, Conspirare, will present a concert of holiday favorites at the Tobin Center for the Performing Arts. Conspirare, a Latin term meaning “to breath together,” is a proper name for the group which has become known for their inspirational live performances and Grammy Award-winning recordings.

Now in their 24th season, Conspirare’s programming blurs the line between pop, classical, and folk music and highlights vocalists from around the globe. The New York Times once described Alber’s voice as “reminiscent of Rufus Wainwright but displaying a steadiness, clarity, and perfect intonation Mr. Wainwright has yet to attain.”

Conspirare’s San Antonio performance is one of several appearances in the Lone Star state this holiday season.