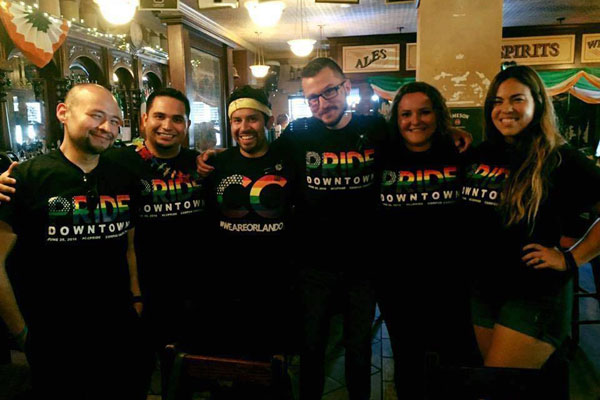 The first-ever Pride parade to be held in Corpus Christi will take place through the streets of Corpus’ downtown this year on June 3.

After 10 months of planning and collaborating with the city of Corpus Christi, Pride Downtown, a community-focused organization that concentrates on equal rights, says it’s ready to host the city’s first parade dedicated to the LGBTQ+ community.

With the support of the Corpus Parks and Recreation department and the Corpus Christi Police Department, the parade will begin at 7 p.m. near the Art Center and will rung along Shoreline, turning on Starr Street and ending in front of the House of Rock, where an Art Show Fundraiser will take place.

Event organizers at Fiesta Youth are making the final preparations for the third annual Midnight in the Garden of Good...